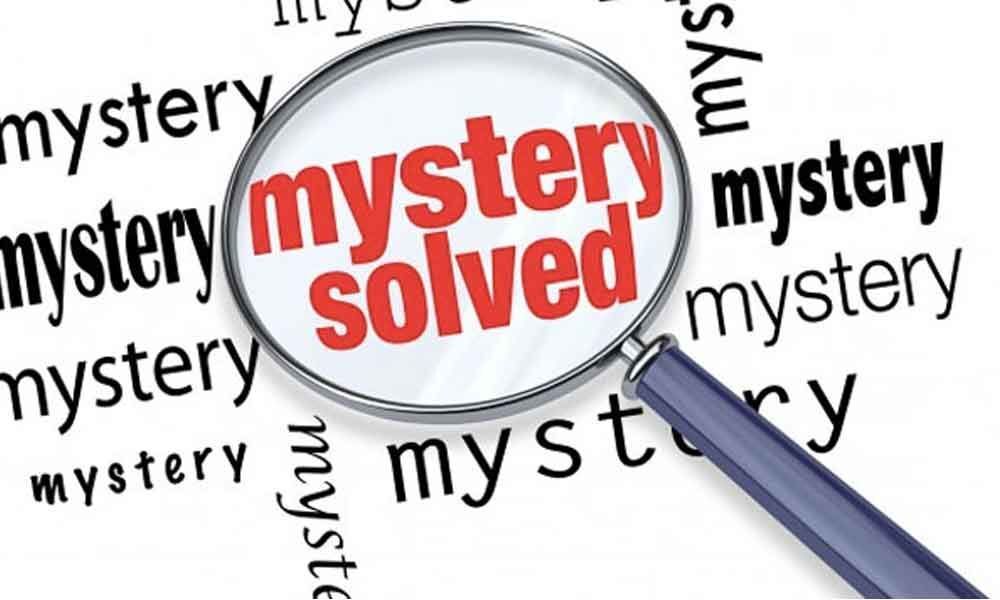 The South Zone Task Force sleuths on Monday solved the mystery behind the murder of seven-year-old boy under the limits of Balapur police station limits.

Hyderabad: The South Zone Task Force sleuths on Monday solved the mystery behind the murder of seven-year-old boy under the limits of Balapur police station limits.

They arrested a person named Omer bin Hassan (25) a labour, in the case in which the boy was sexually assaulted by accused prior to killing.

The case was solved by identifying the accused through CCTV footage and on the evidences of peculiar hairstyle and slipper color of the accused.

Based on the complaint of family members of the deceased, a case of kidnap and unnatural sex resulting to murder of the boy registered and recovered the dead body in an open plot in Wadi-e-Mustafa Colony of Jalpally on the intervening night of May 8/9.

The deceased boy left his house at about 9 pm to purchase softdrink from a nearby kirana shop.

The accused who was passing by that road at that time waylaid the boy near an isolated place and enquired the boy where was he going.

He took Rs 50 and forced the boy to accompany him into an isolated dark lane under the pretext of purchasing him the softdrink from another shop.