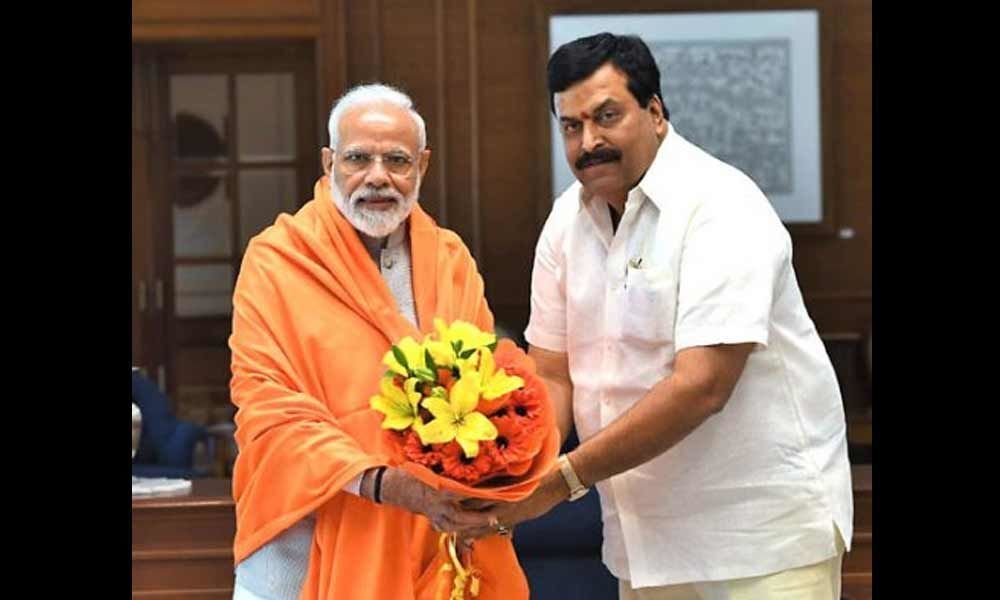 Khammam: The Telangana Congress has once again suffered a huge set back with another senior leader of the party saying goodbye to it on Sunday.

Senior Congress leader Ponguleti Sudhakar Reddy from Khammam district on Sunday resigned from the Congress party and is set to join Bharatiya Janata Party (BJP) soon. He took the decision two days after his term as a member of the Council came to an end.

In his resignation letter sent to Congress president Rahul Gandhi, he voiced his displeasure over the functioning of State leaders and claimed that the party's values have fallen and the tickets were sold during the Assembly elections.

He alleged that the State leaders chose those with monetary power rather than those who have worked for the party and remained loyal to it. He pointed out the failures of the State party leadership and alleged that even though he informed the party high command about the problems in the party, the party neglected him.

Ponguleti expressed his disappointment over the 'middlemen' who failed to deliver his complaints to high command and expressed grief that they would drive the party towards destruction.

Meanwhile, Ponguleti Sudhakar Reddy, who hoped for the Khammam MP ticket was left with disappointment after the party high command chose Renuka Chowdhury over him. Feeling dishonoured by the denial of MP ticket, its being heard for the past few days that Ponguleti was thinking of leaving the party and has been meeting with his followers in order to gain support.

All the speculations turned out to be true when Ponguleti Sudhakar Reddy submitted his resignation on Sunday. The senior leader from Khammam district is set join BJP at the party rally scheduled in Hyderabad on Monday.

There is an anxiety in the cadre and the high command over the main leaders leaving the party ahead of the general elections.