Rahul as PM will better lives of poor, says Uttam 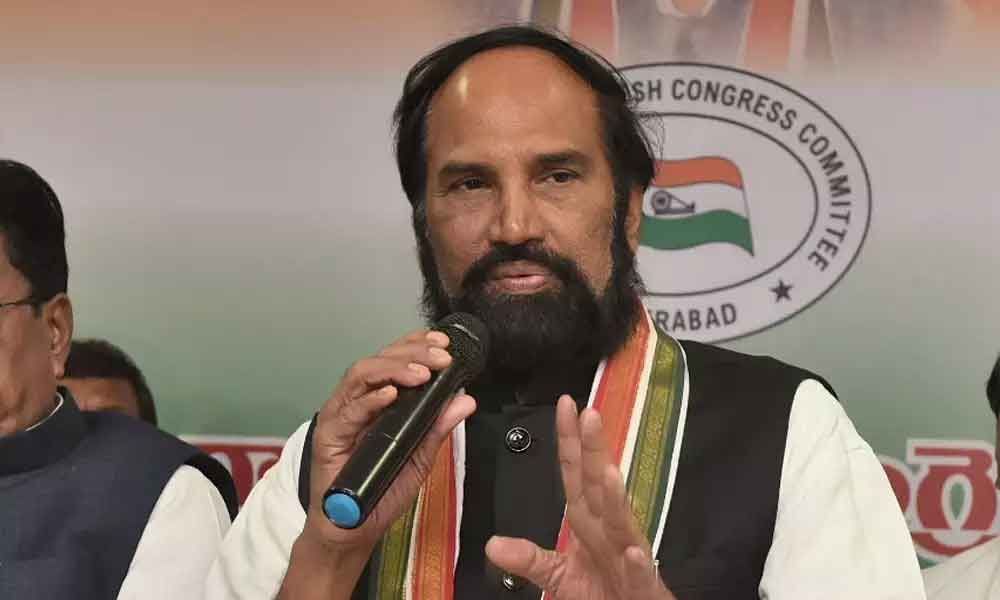 On Friday, along with party leaders, he examined the helipad place and arrangements for Rahul's meeting to be held in Huzurnagar on April 1.

Later speaking to the media, he said Rahul Gandhi's brain child scheme Nyuntam Aay Yojana (minimum income) aid will bring good days to poor of the country. "Recent MLC elections results is a slap on the face of Chief Minister KCR K Chandrashekar Rao and the same results will be repeated in the upcoming Parliament elections in the State," Uttam said.

Exemplifying Jeevan Reddy's defeat in Assembly election through EVM system and victory in MLC election through ballot system, he again expressed his doubt over the functioning of Electronic Voting Machines.