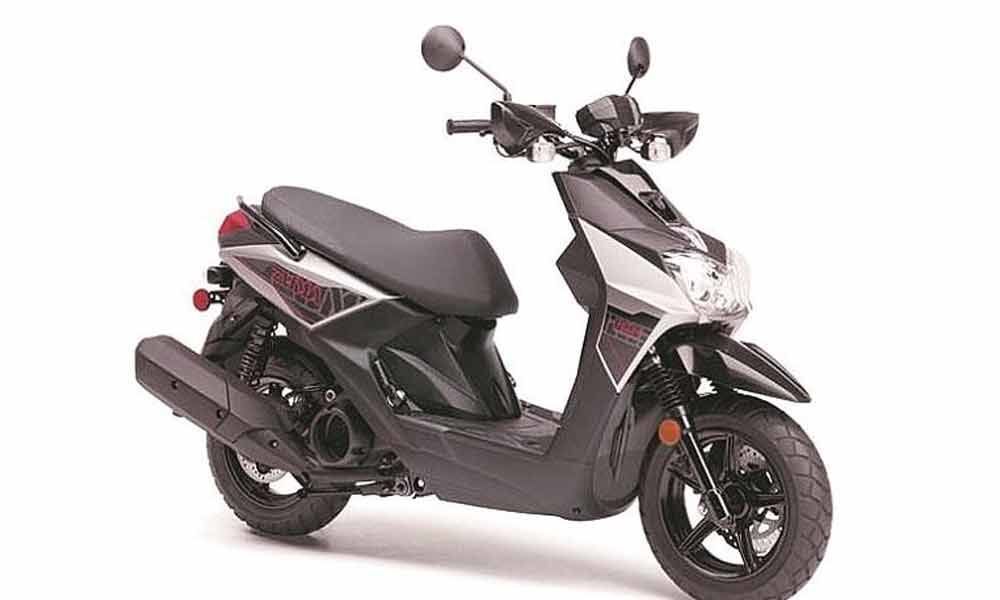 The lackluster sale of two-wheelers vehicles has shown a drastic decline in India. Sales of scooters have slipped into the slowest pace for the first time in 13 years and the passenger vehicles segment.

HYDERABAD: The lackluster sale of two-wheelers vehicles has shown a drastic decline in India. Sales of scooters have slipped into the slowest pace for the first time in 13 years and the passenger vehicles segment.That includes cars and SUV'S has grown at the slowest pace in the last five years.

Scooters, that account for nearly one-third of total two-wheelers sold in the country, recorded sales of 67 lakh units in 2018-19, down 0.27% from 67.2 lakh units in the previous year. The last time that the category- which has been credited with single-handedly adding weight and buoyancy to the two-wheeler segment over the past few years-had fallen was in fiscal 2005-06 where it de-grew by 1.5%.

And while the motorcycle segment was able to duck the trend with a sales growth of nearly 8% for the full fiscal, the pain is visible here too.

The drop in the motorcycles is surprised, the trend of scooterisation is facing a kind of saturation. Sales of motorcycles have been struggling over the last few months and been in the negative territory since January this year. Companies such as Hero Honda, Honda Motor Cycle and Scooter India( HMSI), and TVS have cut production and also dealer dispatches as they fall in line with the new reality.

Industry body Society of Indian Automobile Manufacturers (Siam) came out with a conservative, rather grim, the outlook for the new fiscal. On a 2.7% growth in passenger vehicles in 2018-19, it predicted growth between 3% and 5% for 2019-20. Two- wheelers too saw a forecast of 5-7% growth, nearly realized in 2018-19.

The job front is among some of the sentiments that have affected the growth in the passenger's vehicles industry, said Siam president Rajan Wadhera.