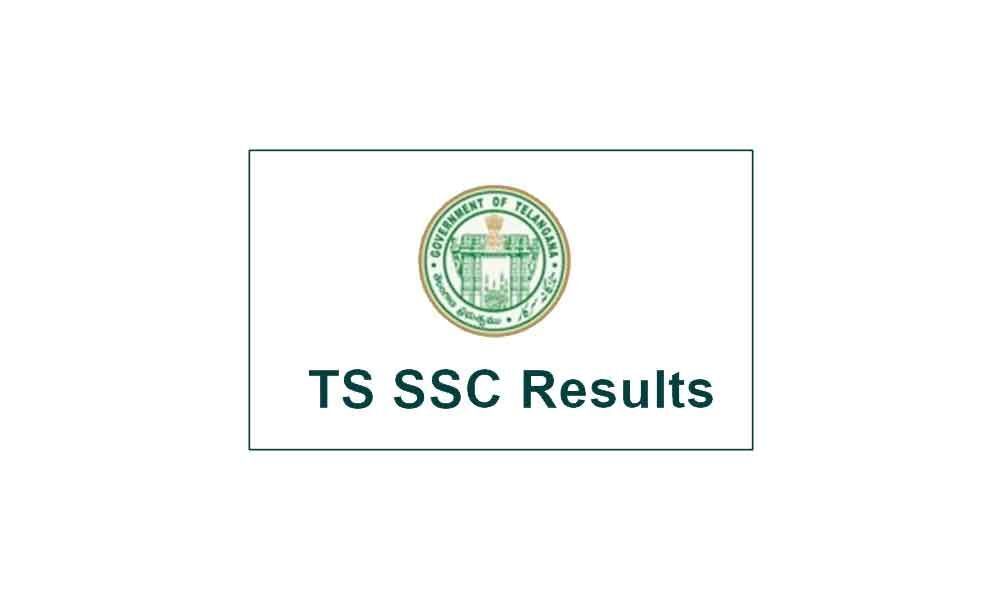 Hyderabad: The results of SSC public examination held in March-April 2019 will be released at 11.30 am on Monday. Results will be available on www.bse.telangana.gov.in and www.results.cgg.gov.in and a few other third-party websites.

In view of the Intermediate results goof-up that led to suicides of more than 25 students in the state, the Education department took extra measures this time

to instill confidence among the students and their parents.

A special mobile application (TSSSCBOARD) has been created to attend to their grievances.

Also, for the first time, authorities have created a login for headmasters of every school to know the results of their respective schools and performance of students from their schools.

Apart from these, a two-day sensitization programme was held in high schools in all districts and the attendees include school teachers, SSC students and their parents and family members.

As far as the Student Grievance app is concerned, once results are out, students having any doubt about their performance can log into the app and write their grievance in a text and submit.

This app can be downloaded from the Play Store on any Android phone.

Students were instructed by the board to login with Hall Ticket number and provide details of date of birth, name, school, mobile number and e-mail ID (optional) for reporting their grievance, which is allowed only one time.

A confirmation message will be sent to the mobile after submission of grievance.

Elaborating details about the sensitization programmes held across the State in last two-days, Chava Ravi, general secretary of TS UTF (United Teachers Federation), said the students were told that any bad performance in the exam results was not the end of the road because they will have plenty of opportunities.

"Students were told about the instant exam, that will be conducted in three weeks after Monday results and students who failed in various subjects can give their best shot at exams again.

The results will also be declared in two-weeks after the exam so that their academic year also does not go waste and they can join intermediate soon after.

Students and parents expressed their happiness with this initiative," he said.

It may be noted that SSC examinations were conducted from March 16 to April 2, 2019 in Telangana.