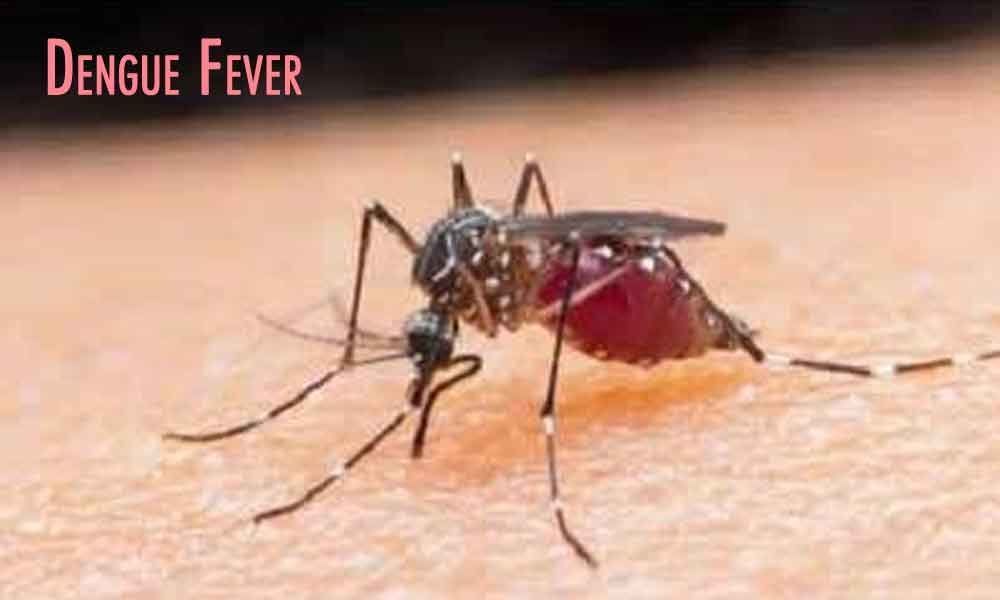 Hyderabad: The Congress party on Saturday has slammed the GHMC for its negligence which led to the outbreak of Dengue, Malaria and other viral diseases in the twin cities of Hyderabad and Secunderabad.

They interacted with the patients and enquired about the treatment being given to them and the difficulties they are facing at the hospital. They also distributed fruits and financial assistance among poor patients.

However, he said that despite the outbreak of Dengue and other diseases, the GHMC authorities did not act on time to prevent their spread. TPCC Spokesperson Syed Nizamuddin pointed out that as many as 1,687 cases of Dengue have been reported from across the Telangana State till August 20.

He said despite such an alarming situation, Chief Minister K Chandrashekar Rao did not conduct a single review meeting with the Health Department officials. Health Minister Eatala Rajender too appears to be busy TRS party membership drive.

However, he said no concrete steps were taken to improve the conditions.