Sword of Damocles hanging over Sarpanches 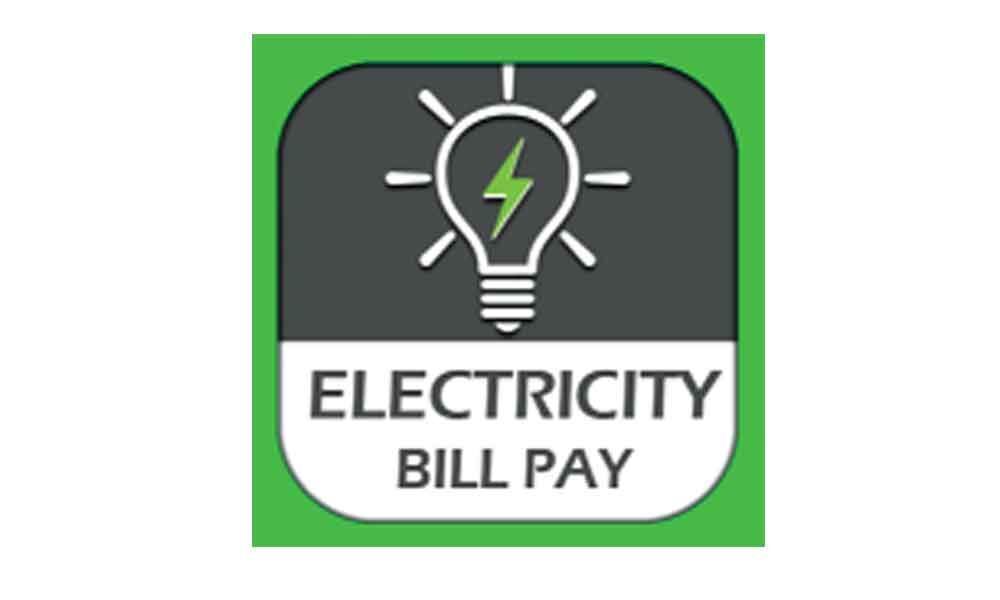 The sarpanches are now facing a new threat with the government warning them of dismissal if they fail to clear power bills.

Hyderabad: The sarpanches are now facing a new threat with the government warning them of dismissal if they fail to clear power bills.

The government has proposed a 'power week programme' in rural areas to see that pending power due to the Discoms are cleared.

The latest threat from the government to the sarpanches came now in the light of the decision to conduct 'power week' to ensure that the due to the Discoms are cleared.

According to sarpanches, each Gram Panchayat is required to pay Rs one lakh power bill per annum. It includes power used for streetlights and water supply schemes. As the Discoms have not insisted on timely payment of these bills till now, the arrears have mounted.

At the same time there is no proper billing system for the GPs as far as power used for the streetlights and water supply schemes. The Discoms have been sending bills which are being averaged out to the GPs .

The Doscps are excluding the amount of power consumed by agriculture and domestic sectors from the total power consumption and conclude that the remaining power is consumed for streetlights and water scheme.

The Mission Bhagiratha has imposed further burden on the Gram Panchayats in the form of power bills, he said.