Telangana No 1 in forest land encroachment 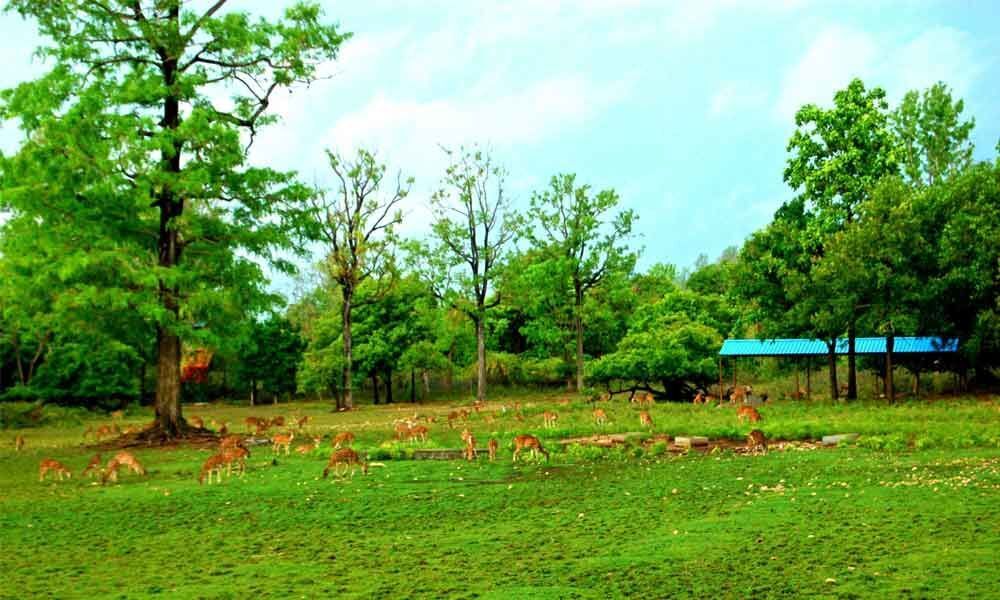 Hyderabad: Unbridled encroachment of forest land over the years has made Telangana earn a dubious distinction of being on the top among the 21 states in the country with the highest forest land encroachments.

According to sources in the State Forest Department (SFD), a total of 11.5 lakh hectares of forest land are lost in the last three decades either on account of encroachment or diversion for various purposes.

Speaking to The Hans India, a senior SFD official pointed out the successive governments had parted with forest lands to the tune of about 5.5 lakh hectares in 1971.

Later another seven lakh hectares has been encroached. "This is the highest extent of forest land encroached upon than in any of the other 21 states excluding the seven north-eastern states," the sources pointed out.

Adilabad topped the 10 erstwhile districts of Telangana with the highest extent of forest land encroached, followed by Khammam and Warangal in the second and third positions respectively.

Another official of the conservator of the forest rank told The Han India that there are an additional 4,000 to 5,000 acres of new encroachments were identified but due to the concerted efforts made by the SFD, the department could recover around 80 per cent of newly encroached forest lands.

Listing out the problems faced in recovering and removal of encroachments, the forest department sources said, "the state government showed its resolve to remove encroachment of forest land for the last three to four years.

But political pressures from local leaders cutting across party lines has become a major hinderance. All of them without exception are opposing the recovery of encroachment of land making the task of the officials difficult.

If they don't recover, the senior officials question them as they have to answer the Chief Minister. If they try to recover, the local politicians are not allowing them."