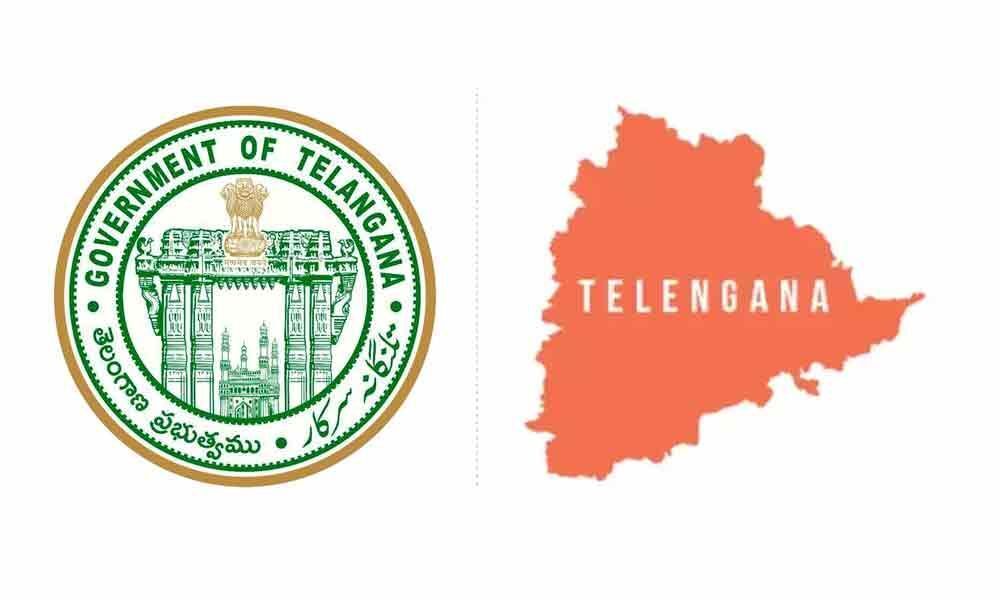 Telangana State has registered 14.9 per cent growth rate in GSDP (Gross State Domestic Product), which is the highest among all other states in the country in 2018-19.

Hyderabad: Telangana State has registered 14.9 per cent growth rate in GSDP (Gross State Domestic Product), which is the highest among all other states in the country in 2018-19.

After the bifurcation of Andhra Pradesh, the Telangana GSDP growth jumped to 14 per cent from 11 per cent and continued performing in the same pace for the last five years. The National Domestic Product (NDP) growth has been registered at 11.

The report said that in the first year (2014-15) after the bifurcation of AP, the Telangana growth rate was only 11.8 per cent.

The data furnished by the Union government in the report disclosed that Telangana occupied between seventh and tenth position in the growth rate until 2017 and stood number one among others in 2018-19 by achieving the highest growth rate.

The net state domestic product at current prices (2011-12 series) was calculated at Rs 7,88,566 crore and occupied fifth position after Tamil Nadu, Uttar Pradesh, Karnataka and Rajasthan. Perhaps, after the formation of the state, Telangana registered the highest net domestic product in 2018-19.

The report also said that the Telangana's per capita net state domestic product in 2018-19 is Rs 2,06,107 by occupying the fourth position in the country.

The first state which registered the highest per capita was Delhi followed by Puducherry and Karnataka, officials said that Telangana was making all-out efforts to grow as number one state in the country on the economic front in the coming years.