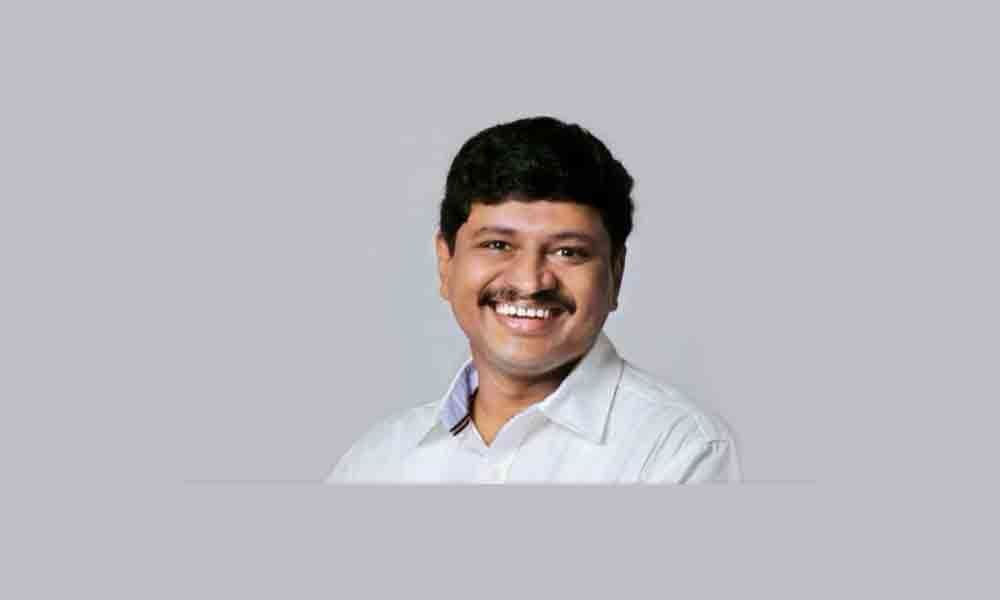 Though the loss of Karimnagar parliament seat is indigestible for the TRS, it is highly shocking that they couldn't get majority at Kodurupaka village.

Karimnagar: Though the loss of Karimnagar parliament seat is indigestible for the TRS, it is highly shocking that they couldn't get majority at Kodurupaka village. This is Rajya Sabha Member Joginapally Santosh Kumar's native place, who is TRS chief K Chandrashekar Rao wife Shobha's sister's son.

Kodurupaka village is nearest to Mid Manair dam but not submerged and falls under Boinpally mandal of Choppadandi constituency.

Of the total 447 votes in this village, Congress candidate Ponnam Prabhakar got 25 votes, BJP candidate Bandi Sanjay Kumar secured 244 votes while TRS candidate and sitting MP B Vinod Kumar got 151 votes only. And the remaining 13 candidates got 27 votes.

Even before the elections were held, the TRS leaders themselves felt that party MP candidate B Vinod Kumar will lose the election. The rumour mill has churned that one person tried hard to defeat Vinod Kumar, with the main intention of grabbing ministry in Central government. Now Santosh Kumar failing to get majority in his native village strengthens this gossip.

The rejection of public and disappointment for the ruling TRS in Karimnagar and Nizamabad districts clearly indicates the internal differences and disputes in the party.

TRS candidate Vinod Kumar also got lowest votes in Narsingapur village, which is his co-brother's native place. This, as per the sources, is nothing but the impact of betrayal and lack of poll management. In this village, Congress candidate Ponnam Prabhakar got 28 votes, TRS candidate Vinod secured 159 votes and BJP candidate B Sanjay Kumar bagged 336 votes.

Karimnagar has become a barometer for the change in Telangana political scenario. Political observers believe that a future political phenomenon has been rampant in northern Telangana.