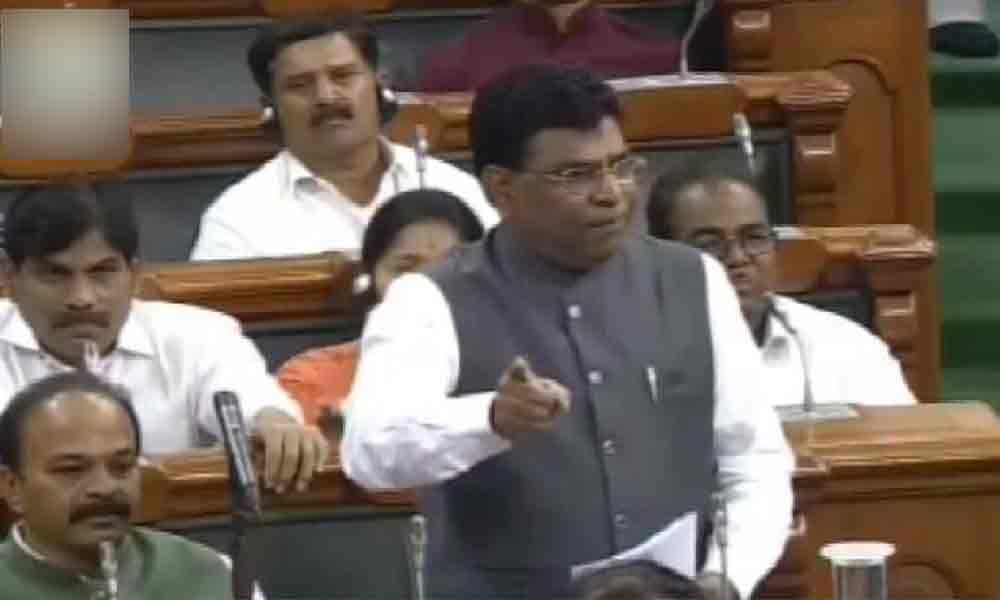 He was participating in the debate in the House on abrogation of Article 370. Nageswara Rao said the Telangana Rastra Samithi (TRS) party was extending its full support to the Union government on the issue. He termed the decision as historical.

He said the government decision was rectification of former Prime Minister Jawaharlal Nehru's mistake. He also welcomed the decision of the Home Minster for the development of the Kashmir in coming five years. He also hoped that Kashmir would progress in all respects.