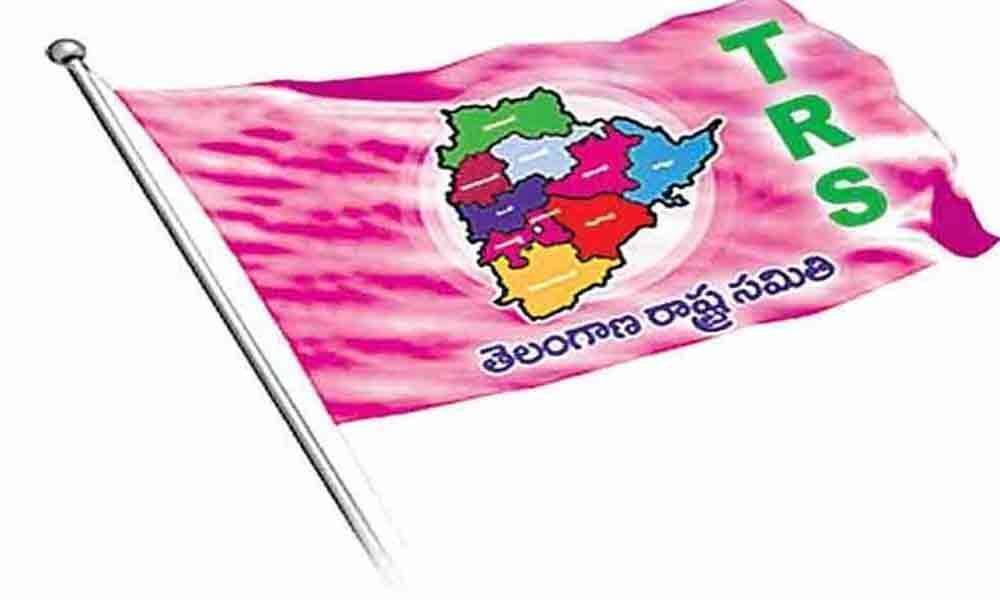 Hyderabad: Telangana Rashtra Samithi (TRS) has more followers than the national parties like Bharatiya Janata Party (BJP) and Congress on different social media platforms in Telangana. The party has decided to concentrate on social media for publicity and also to counter the criticism of opposition parties.

The TRS, which had focused on the conventional politics organising huge public meetings and door to door campaigns, has changed its style in reaching out to the people. Interestingly, the efforts on social media have gathered momentum right after the Lok Sabha election results.

The party has now huge fan following on different social media platforms. According to social media team of the party, on one of the popular platform Facebook there are 11,12,188 followers compared to 2,93,435 of BJP and 2,25,419 of Congress party.

The TRS party is leading even on Twitter compared to the two national parties. The ruling party has 3,35,988 followers compared to 50,273 of Congress and 44,830 of BJP. The Twitter platform has become an important source of communication between the party and citizens of late. People in need have been contacting the TRS working president KT Rama Rao and several of them have been benefitted.

According to the party leaders, this increasing fan base was because of the efforts of the party's working president Rama Rao who has been stressing on the need to utilise the social media to reach out to the people.

The BJP had no presence in Telangana, and it was proved in the Assembly elections in December but in Lok Sabha elections, the party has won four seats and it has something to do with the social media, opined a senior TRS leader.

Rama Rao has been insisting that the party leaders use social media in different meetings. During a meeting of Hyderabad and Rangareddy district leaders, Rama Rao asked them to appoint social media coordinators in the booth level.