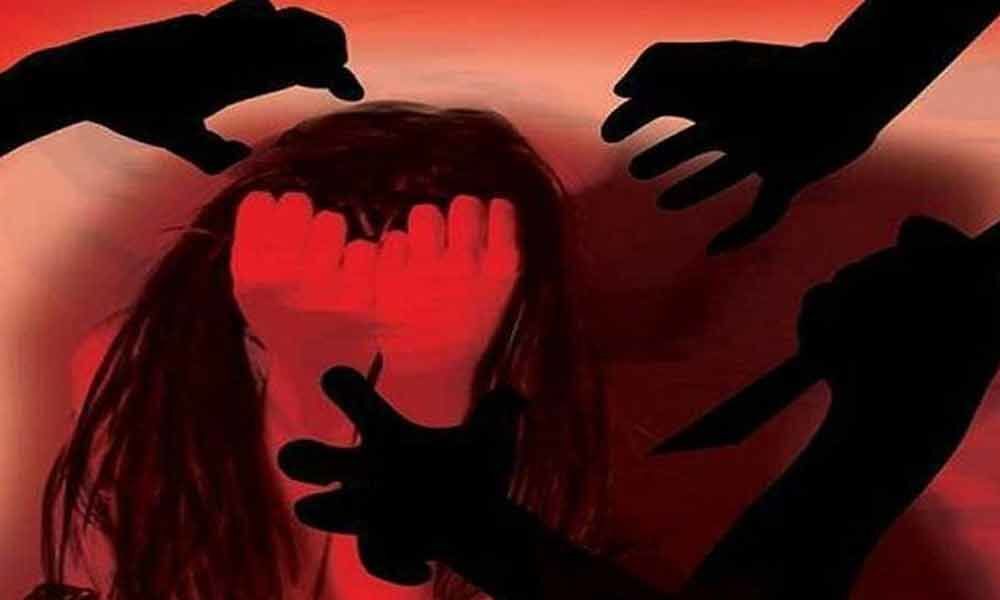 A woman was allegedly raped by her boyfriend who later called up is friends to repeat the act here at Sarangapur of Nizamabad district on Friday.

Getting into details, the woman befriended the accused Suresh while going to office. He used to drop her at house daily which ensued the both enter in a relationship. However, the accused who already married concealed the matter.

On Friday, the accused hired her in auto on the pretext of visiting temple. He then took her to an isolated place and sexually assaulted her. He then called his six friends and encouraged them to repeat the act.

The accused filmed the act and threatened to dire consequences if she revealed the matter. Meanwhile, the police noticed the culprits in the forest area and inquired. The woman told the police that she has been sexually violated.

The police arrested two miscreants and are trying to nab four others. The woman was sent to hospital for treatment.