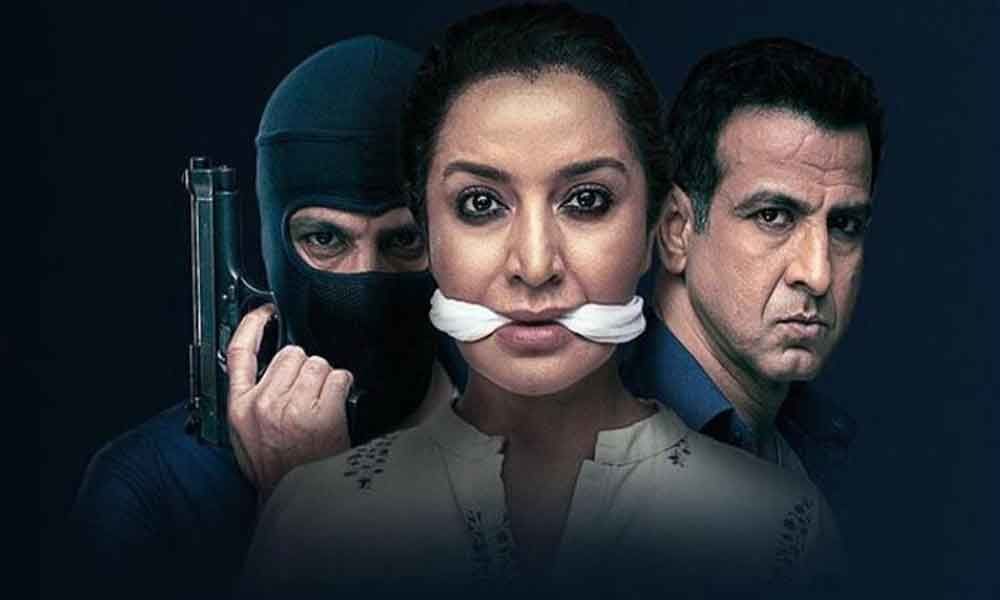 The next 5 episodes of Hostages try to pick up the pace and look to give some structure to strictly predictable plot.

The next 5 episodes of Hostages try to pick up the pace and look to give some structure to strictly predictable plot. The scenes really don't grow more than being organic touching the clichés of a thriller series.

It tries hard to bring in a psychologically unbalanced person and then a completely money hungry person into th story more with one of the kidnappers being too humane too the girl. Even the best police officer, played by Ronit Roy, isn't ready to close all the doors for the female lead.

The secrets are conveniently placed at places where they need to be for the lead to know. Even if such things are seen as part and parcel of the thriller genre, again the script doesn't really give space for characters to grow on us.

Thank you so much for the kind words for #Hostages @bhawanasomaaya.. love you sooo much!! Repost from @bhawanasomaaya using @RepostRegramApp - Incase you are wondering what to watch next just click on #Hostages #TiscaChopra and #RonitRoy make sure you don't leave your #screen till you have finished the series. Absolutely amazing!

It is so diluted that a teen made a bad choice, Mom scolds and brushes it off. A Husband let's intruders into the house and puts her wife under pressure, we don't see him redeeming himself or the characters interacting more about the situation.

The infatuation/love angle to doesn't play out really well. The characters are written weak and the performances are even weaker. A normally believable Tisca Chopra too doesn't really show the tension or emotional trauma on her face as much as the character really requires.

After a point, you just say that there are 10 films with same storyline and Hotstar in desperate attempt to bring action dramas on their web content brought a completely routine line without much likeable characters.