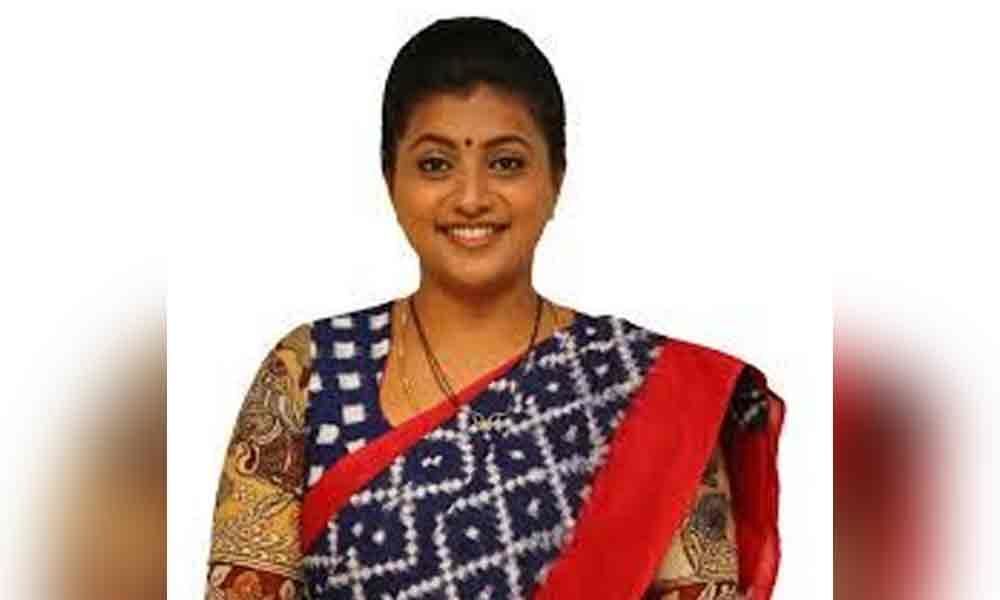 She says that the four industrial projects would have a cascading effect positively on the industrialisation of the district with a host of ancillary industries pertaining to the projects concerned making a beeline to generate employment.

More than the high-profile projects generating massive employment, it would trigger generation of innumerable jobs in the small and medium ancillary sectors. Roja stated that there are several enquiries from South Korea on setting up more shops both in the district and other districts in AP State.

The APIIC, she mentioned, is presently doing all the groundwork to cater to possible industrialisation of the State by acquiring lands and creating a land bank and all infrastructure facilities and amenities relating to the new projects.

The APIIC, she says, is planning to develop industrial parks in all the Assembly constituencies in the State. In the district, Hindupur, Puttaparthi, Rapthadu and Madakasira had been zeroed on for establishing industrial estates in 400 acres in the four constituencies. Nearly 1,700 acres of land had been pooled to accommodate new projects.