A couple attempts to commit suicide 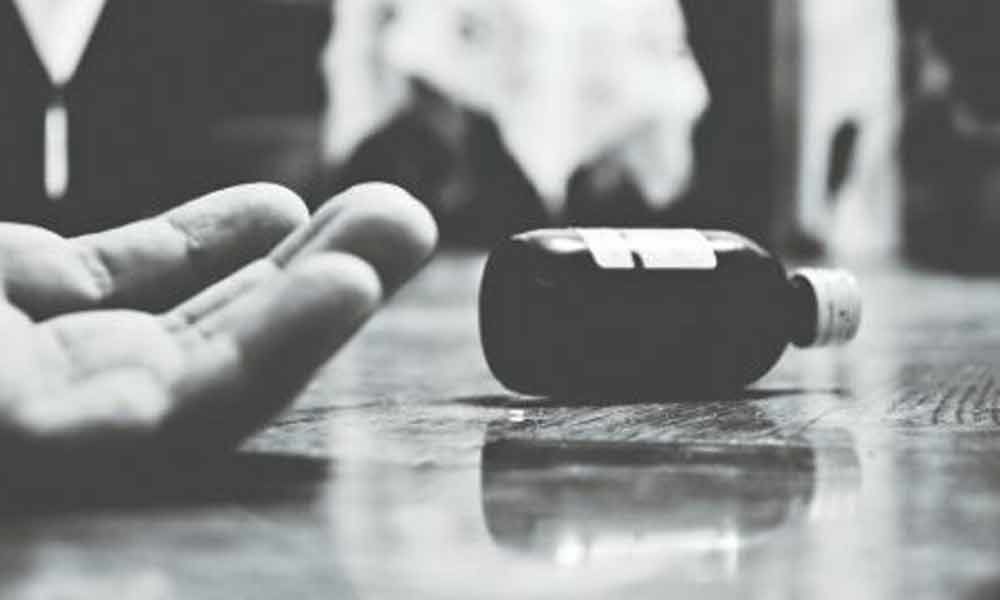 Some of the passers-by who saw the couple in an odd condition alerted their family members who rushed to the spot and shifted them to the nearest hospital. Later, they were moved to King George Hospital.

While Chandrika breathed her last on Tuesday morning at KGH, Yeka Nayukudu's condition was said to be critical. Kotavuratla police are investigating the case.