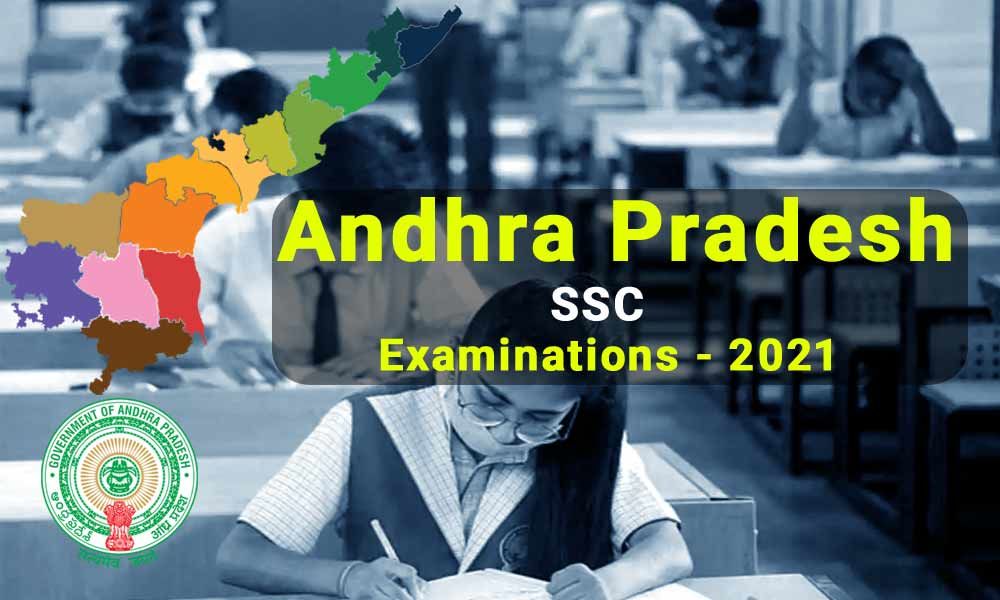 23. It has been revealed that the new academic year in Andhra Pradesh will start from July 21st.

As per the schedule, here is the datesheet.