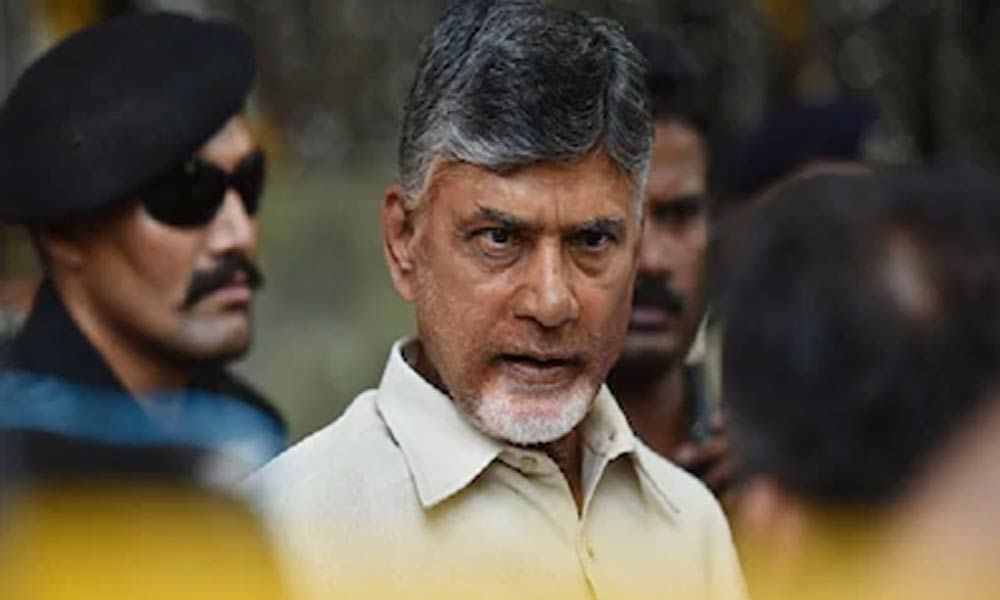 TDP chief Chandrababu has been arrested by Visakhapatnam police on Thursday under section 151 in view of security measures.

TDP chief Chandrababu has been arrested by Visakhapatnam police on Thursday under section 151 in view of security measures. The police have taken him to the airport after a much struggle with the protesters. It remains to be seen whether Naidu flees to either Hyderabad or Vijayawada.

Earlier, there have been dramatic developments at Visakhapatnam airport since morning. The YSRCP cadre raised concerns at the airport against Chandrababu's visit. To this end, the TDP activists have also become agitated and tension gripped after the leaders of the parties have attacked each other melting stones and tomatoes.

Chandrababu, who reached Visakhapatnam has to remain in his convoy outside the airport for about three hours. Then he got out of the vehicle and expressed his anguish against the attitude of the police and government. However, Naidu was not allowed to enter into the city citing security threat.