B.V. Parameswara Rao passes away at 86 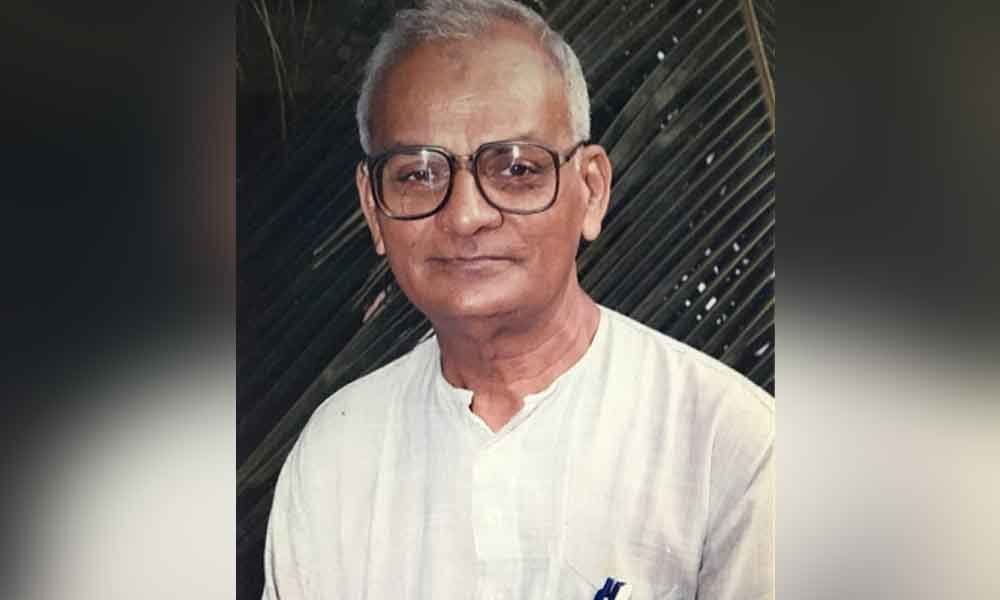 Visakhapatnam:Founder of Bhagavatula Charitable Trust (BCT) B.V. Parameswara Rao breathed his last in the early hours on Sunday. The 86-year-old is survived by his wife Kalyani Bhagavatula, two sons and two daughters and their family members.

He was instrumental in spearheading a number of rural development initiatives in his village Dimili, Yelamanchali of Visakhapatnam district and empowered the communities through various welfare and skill development programmes.

Parameswara Rao suffered a cardiac seizure on May 29 and was admitted to a private hospital for treatment which continued for over a week.

His initiatives in the villages of Andhra Pradesh transformed into a movement and had a profound impact on people's lives. He was a source of inspiration for people of all age groups.

BCT was founded in 1976 and it helped in empowering rural people, improving their standard of life.

Under the able leadership of Parameswara Rao, over 1,000 projects were initiated as he firmly believed that the nation's growth largely depends upon rural development.