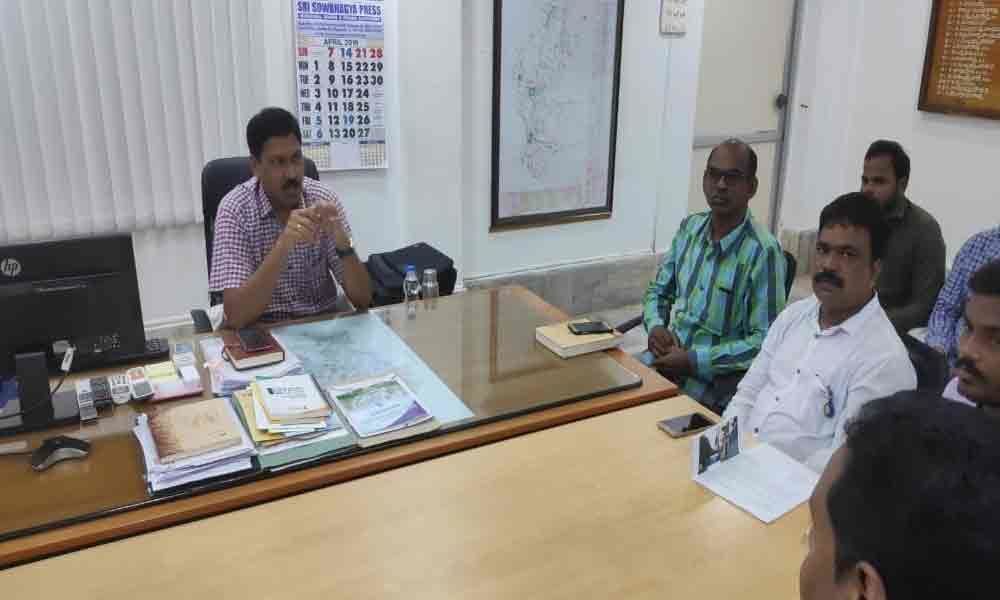 Kakinada: KMC commissioner K Ramesh conducted meet with cable operators on Tuesday. He said that several private organisations without permission or clearance from civic authorities going in for digging of roads for their needs. This has been affecting the water supply pipelines and provision of other amenities in several divisions in the city.

The civic body will take action as per law on such organisations which opt for activities without prior permission thereby causing disturbances to civic body in provision of amenities to citizens of the city.