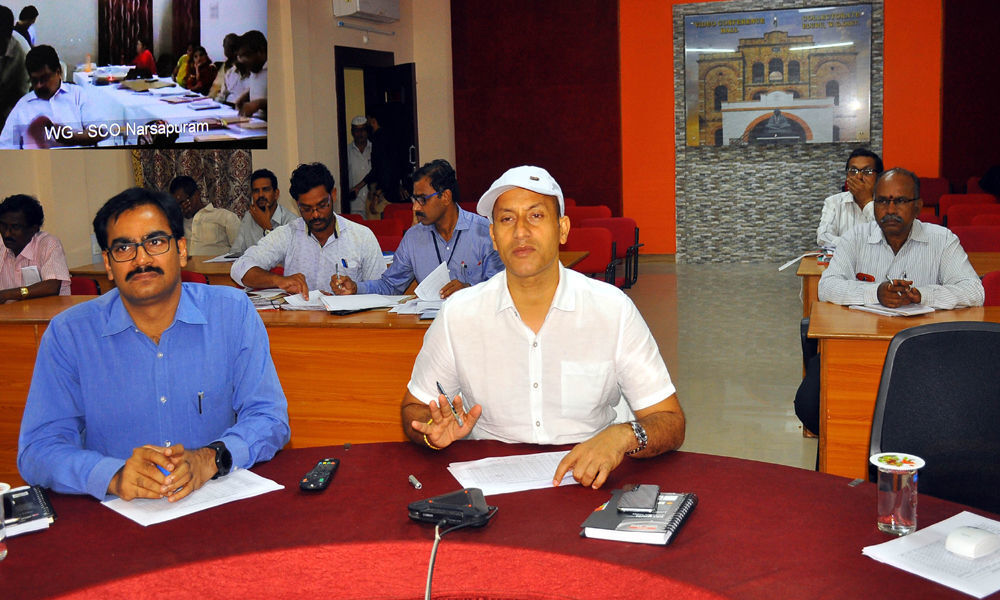 Addressing RDOs, Tahsildars and EROs through video conference from Collectorate, he said that all the applications received till March 15 for voter registration should be cleared in the stipulated time frame.

He said those who applied for voter registration must get his/her voter identity card without fail, if they meet all eligibility conditions. In case of anyone not getting the same in spite of eligibility, the official concerned should be held responsible. They may face a situation wherein they may lose their jobs for such mistakes, he warned.

After finishing all arrangements, they should be in a position to brief the Central election observers on the facilities at the polling stations. Joint Collector M Venugopal Reddy, superintendents of different sections were present.