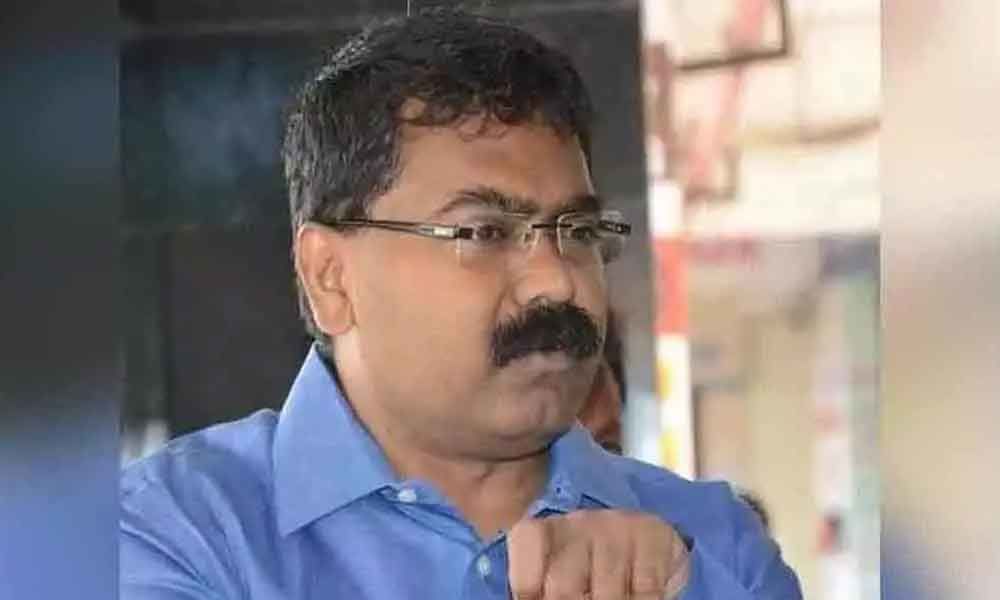 The District Collector MV Seshagiri Babu suspended three revenue officials on Saturday in connection with irregularities pointed out by a person from...

Nellore: The District Collector MV Seshagiri Babu suspended three revenue officials on Saturday in connection with irregularities pointed out by a person from Chittamuru Mandal who attempted suicide in front of the Collectorate recently. Collector asked the officials to conduct an inquiry on Chandra Sekhar, tahsildar of Sydapuram, who earlier worked in Chittamuru Mandal in the light of the suicide attempt by the person. Collector directed the Gudur Sub Collector R Gopala Krishna to conduct the inquiry on the incident. Arigela Nagarjuna, the person who attempted suicide, charged that the tahsildar when working in Chittamuru Mandal earlier had accepted a huge bribe and finally deceived the people and failed to provide land Pattas to the poor. The collector who received the report finally suspended Tahsildar Chandrasekhar, Ex-Mallam VRO M Venkata Ramanaiah, and Chittamuru office subordinate M Prasad on Saturday.