Control room set up in Machilipatnam 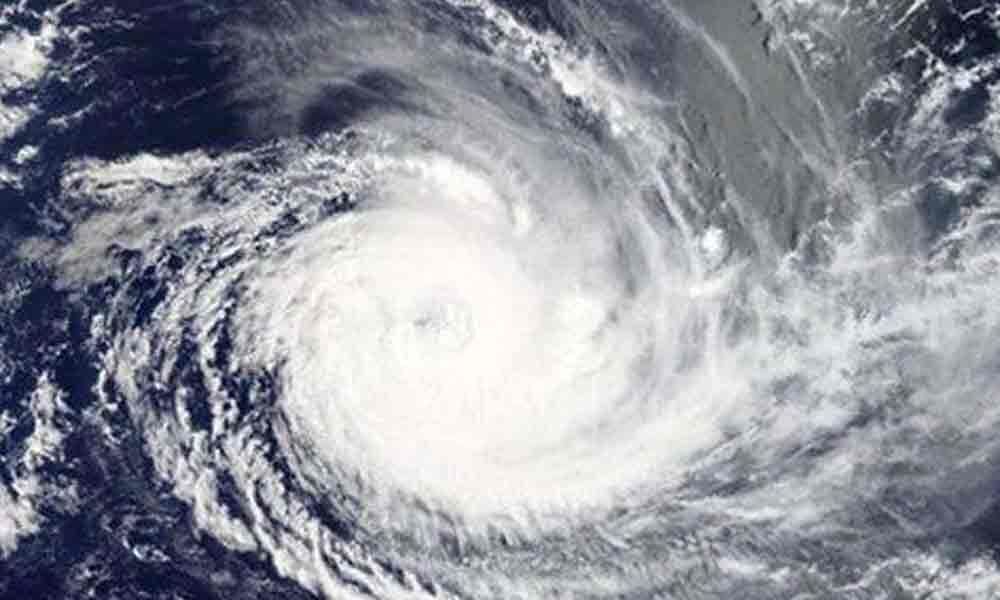 he Krishna district administration has opened control room in Machilipatnam to deal with any eventuality in view of cyclone Fani alert issued by the Indian Meteorological department.

Vijayawada: The Krishna district administration has opened control room in Machilipatnam to deal with any eventuality in view of cyclone Fani alert issued by the Indian Meteorological department. The government machinery is ready to face any kind of situation and made arrangements including deployment of staff to port town as part of cyclone protection measures.

Even the meteorological department predicted as the deep depression is likely to cross the coast near Bangladesh, the district administration alerted the people of coastal area by reminding them about the bad experiences in the past.

The fishermen have been alerted not to venture into the sea for fishing and the cyclone warning alerts were issued by district administration in this regard. The staff of control room would work round-the-clock up to April 30. The staff would receive complaints and collect cyclone related information from public. They would also take appropriate action. Krishna district Collector MD Imtiaz asked the public to utilise the services of control room.

However, the Mango farmers are worrying about cyclone Fani as crop is at harvesting stage. Now, the mango farmers are getting remunerative price for their crop in the current season. But now they are facing sleepless nights due to cyclone alerts.

K Koteswara Rao, a mango farmer in Ravicherla village in Krishna district, said that the mango crop might be damaged if the cyclone hits the coast at Machilipatnam. He said the crop would be damaged, if the strong gales hit the plantations. He said that the damaged crop would not get any remunerative price and put huge burden on them.