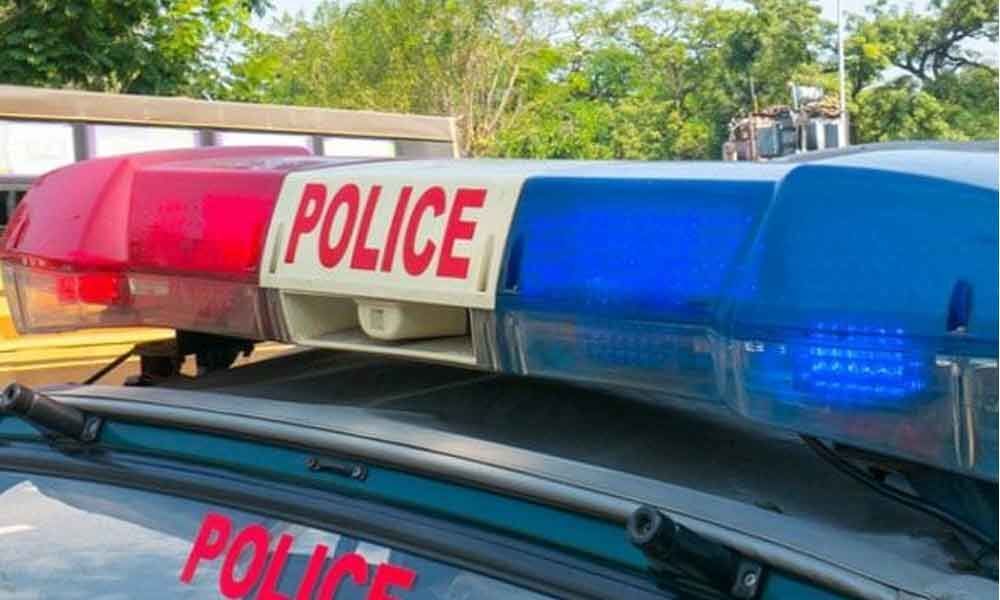 The Jiyyammavalasa police arrested Sunkari Bhagyalakshmi while trying to escape with stolen gold after the locals had informed the police.

Vizianagaram: The Jiyyammavalasa police arrested Sunkari Bhagyalakshmi while trying to escape with stolen gold after the locals had informed the police.

Sunkari of Srikakulam district had been escaping from the police from the past 20 years. She kidnapped a 4-year-old son of Surya Rao and Pentamma of Vangapallipet of Vizianagaram district on March 8, 1998, and had been moving places since then in order to escape from the police.

The matter came to light after she was arrested by the police for stealing gold from the house where she lived in the past few days. Sunkari trapped a person in Jiyyammavalasa police limits and began living in his house.

In those days, the couple approached Cheepurupalli police, but the details of their son and the kidnapper could not be found. After 20 years, she got arrested in a different case.

The matter came to light only after the head constable, Lopinti Ramakrishna, identified her, as he was in participated in the search operations conducted for the boy.

However, Sunkari said that the boy was with her till he was 16 years old. The parents of the kidnapped boy have urged the police to find the details of the boy.