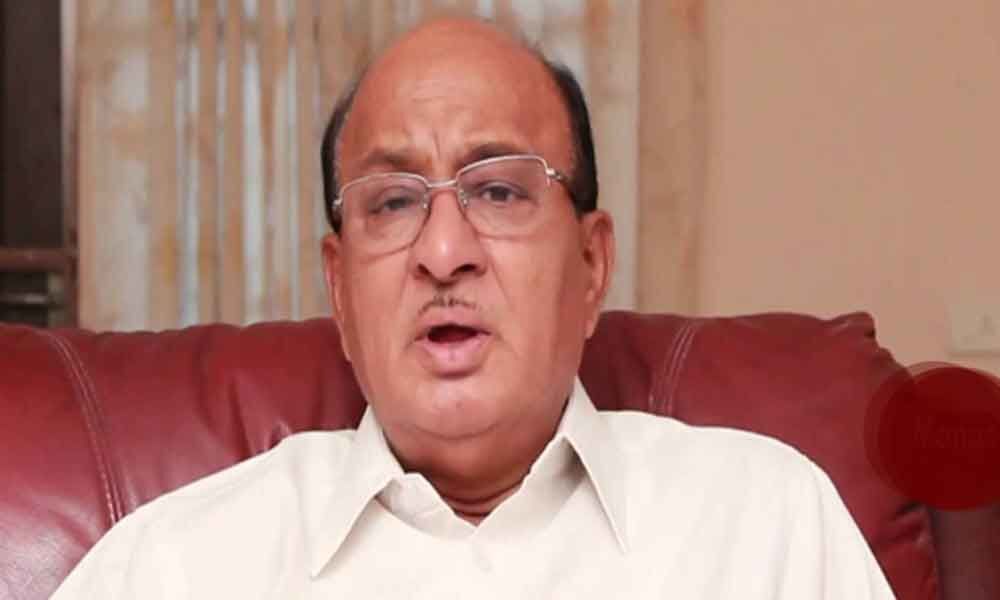 He advised retired and on duty IAS officers not to do injustice to the state. He said some IAS officers are having crores worth of properties in Hyderabad and asked them to bow before Telangana CM K Chandrasekhar Rao.

Nara Chandrababu Naidu will become CM again.Prime Minister Narendra Modi is degrading judiciary for his own ends and his downfall started.