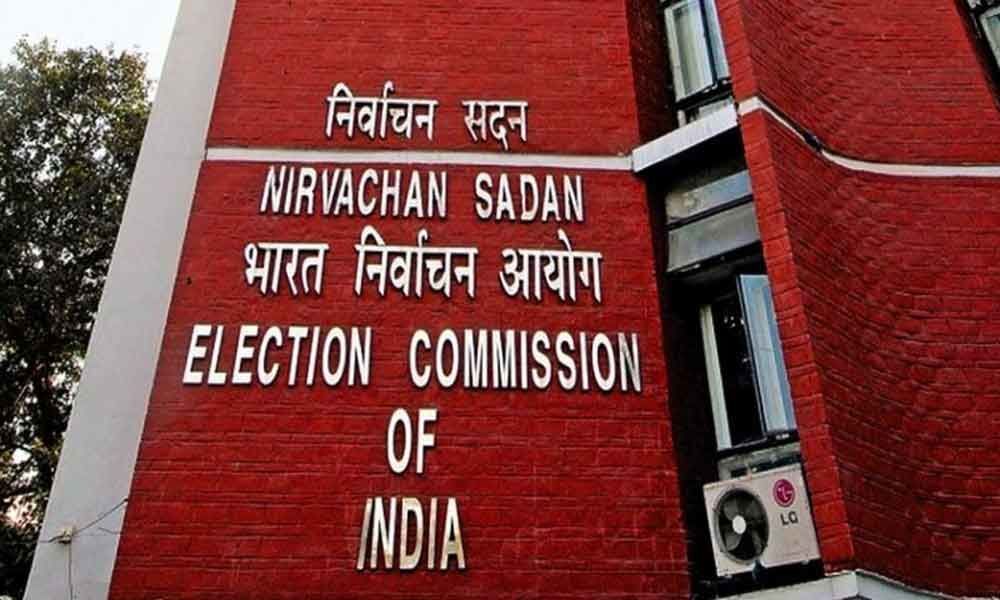 The shocks are still continuing in AP even after the conclusion of the polling on 11 April. Recently the EC has issued notices to the TDP and YSRCP candidates over elections expenditure details.

Amaravati: The shocks are still continuing in AP even after the conclusion of the polling on 11 April. Recently the EC has issued notices to the TDP and YSRCP candidates over elections expenditure details.

It's said the ruling TDP and opposition YSRCP MLA and MP candidates have spent huge money during the elections campaign in the state. It's estimated that each MLA candidate has spent nearly Rs 20 crore to Rs 40 crore in order to win in the elections.

The political analysts are assuming that the Lok Sabha candidates might have spent Rs 100 crore towards the elections expenditure.

However, it is not only the candidates who have to give the details regarding the elections expenditure, but also the Election Commission. As per the election code of conduct, each MLA candidate can't spend more than Rs 28 lakh in the elections process. For the MP candidate, the limit is Rs 70 lakh.

The Janasena party, BSP, Left parties can't spend that much huge amount towards election expenditure. But the TDP and YSRCP have spent money vigorously for campaigning, food supply for party workers, and other polling processes.

It's was also in the news that for each vote Rs 1,000 to Rs 2,000 were given to the voters. When all these are calculated then there will be no match between the actual expenditure and to the EC limit.

With this, the EC has sent a notice to one of the YSRCP MLA candidates from Krishna district. Regarding a campaigning programme, the candidate has spent more than Rs 10 lakh, but that expenditure was not shown in the weekly report, EC said in the notice.

In order to keep a watch over the expenditure of the MLA candidates, the EC has also appointed the flying squad team. These officers use to calculate the candidate's expenditure on daily bases and inform to the superiors.