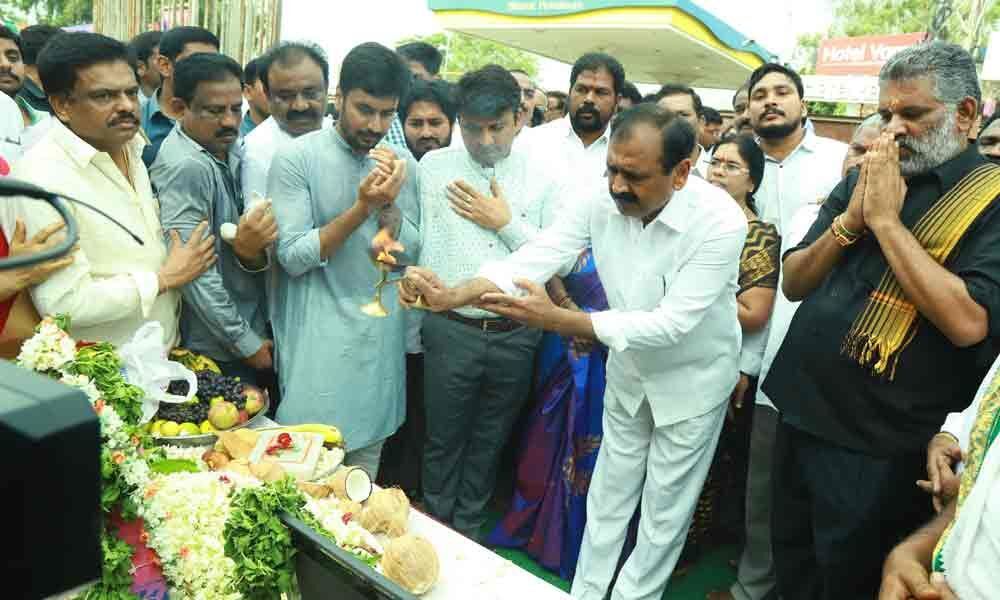 It may be noted here that the YSRCP government, two months ago, had imposed ban on all ongoing contract works across the State including Garuda Varadhi. The Tirupati MLA impressed upon the government to allow the resumption of works in the interest of pilgrims and city residents.

On the request of the Municipal Corporation of Tirupati (MCT) Commissioner PS Girisha and MLA, the government appointed a 3-member expert committee to probe if any irregularities in the ongoing expressway works took place.

The previous government gave permission for Garuda Varadhi works after TTD and MCT entered into an agreement to bear the total cost of Rs 684 crore. Based on the recommendation of expert panel, the government agreed for recommencement of works.