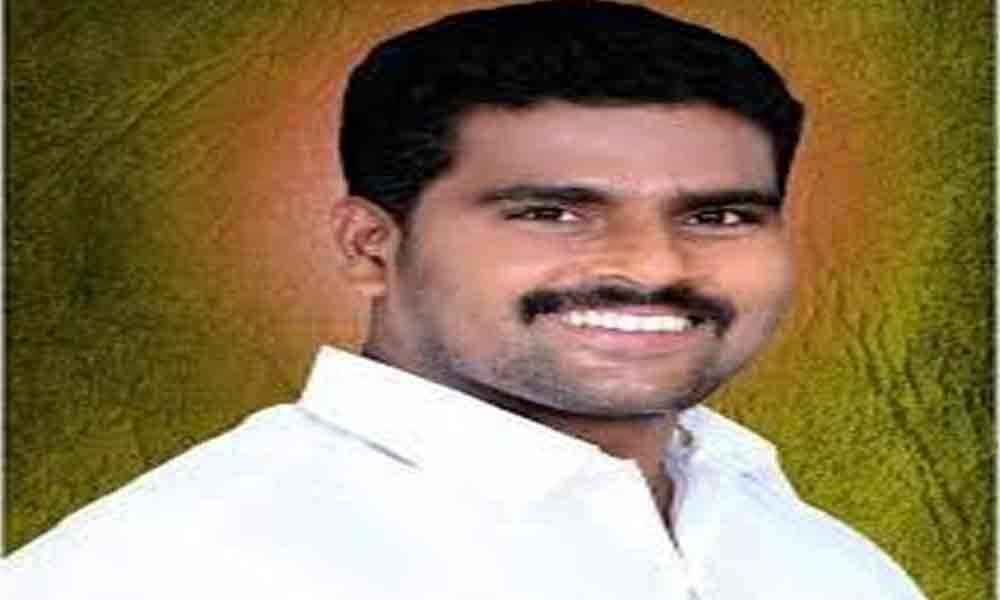 The voters of Palamaner have categorically rejected the candidature of the turncoat N Amaranatha Reddy, then Industries Minister according to N Venkate Gowda, Palamaner YSRCP legislator.

Chittoor: The voters of Palamaner have categorically rejected the candidature of the turncoat N Amaranatha Reddy, then Industries Minister according to N Venkate Gowda, Palamaner YSRCP legislator.

Speaking to The Hans India, Venkate Gowda said that he never desired to enter politics. When senior YSRCP leaders like Peddireddi Ramachandra Reddy and others proposed my candidature for Palamaner, Gowda said he was first puzzled and then consented.

"It is an open secret that TDP supremo N Chandrababu Naidu has failed to fulfil his poll promises neglecting several sections intentionally. YSRCP chief YS Jaganmohan Reddy is proved to be real leader of people. Under his able leadership, I am confident that unprecedented development would certainly witness in Palamaner constituency."

Venkate said that he would first focus on the development of his constituency in respect of roads and beautification of city. "There is a dire need to upgrade Palamaner as new revenue division in the district. I am sure that Jagan would consent for it at an appropriate time," he asserted.