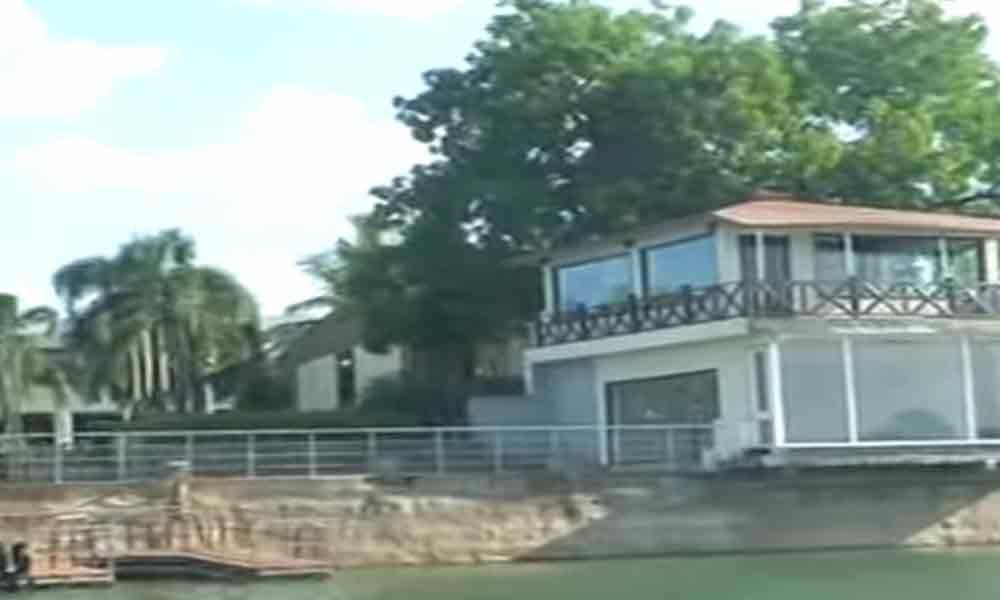 Following the demolition of Prajavedika which was said to be an illegal building which went against the River Protection Act, many guest houses and private houses have come under the radar for being illegal establishments.

The AP Government has decided to demolish all the illegal houses that have been constructed on the bed of the Krishna River which constricts the water flow of the river. In times of floods or heavy rains, this could prove deadly, as the water has no passage to flow freely.

The government started the mission to clear up the river flow by demolishing 9-crore worth Prajavedika building. This was a controversial move which was opposed by the TDP party. However, paying no heed to this, the Jagan government seems to be going strong about clearing up the illegal houses.

The main building which is currently under the AP Tourism department is currently being leased by Champions company who have completely privatized the boat rides in and around the Krishna river.

Among the private homes are ones owned by Chandana Brothers company, who have their family guest house there. Also with numerous guest houses on the river bed is Gokaraju Ganga Raju who served as Member of Parliament.

The government is set to send out notices within a week to ten days to the house owners so the Krishna river can flow easily, once again.