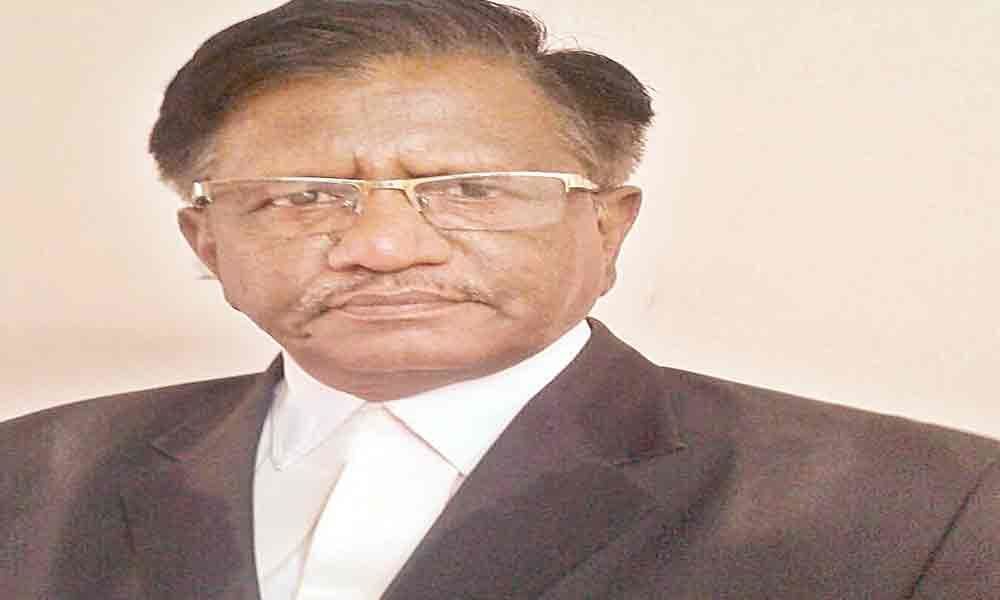 The only permanent solution for the water scarcity at Giddalur and surrounding places is to link Gundlamotu project to Telugu Ganga, reiterated advocate Bareddy Narayana Reddy.

Giddalur: The only permanent solution for the water scarcity at Giddalur and surrounding places is to link Gundlamotu project to Telugu Ganga, reiterated advocate Bareddy Narayana Reddy. The committee members of Giddalur Taluk Saguneeru Taguneeru Sadhana Samithi elected Narayana Reddy as the committee chairman and announced to pressurize the government for the completion of Gindlamotu project in his direction.

Bareddy Narayana Reddy said that the Gundlamotu project was announced in 1960 and its construction is started in 1975 with a capacity of 0.37 TMC feet storage to provide drinking water to 14 villages. The project is breached in 1979, 1980, 1986 and 1996 but restarted in 2004 but not completed so far, he alleged.

He demanded the government to immediately complete the Gundlamotu project to harvest the rainwater and supply the same to quench the thirst of 14 villages. He also advised the government to link Enumuleru and Sagileru to Telugu Ganga canal so that the same quantity of water can be utilized by thirsty Giddalur town.