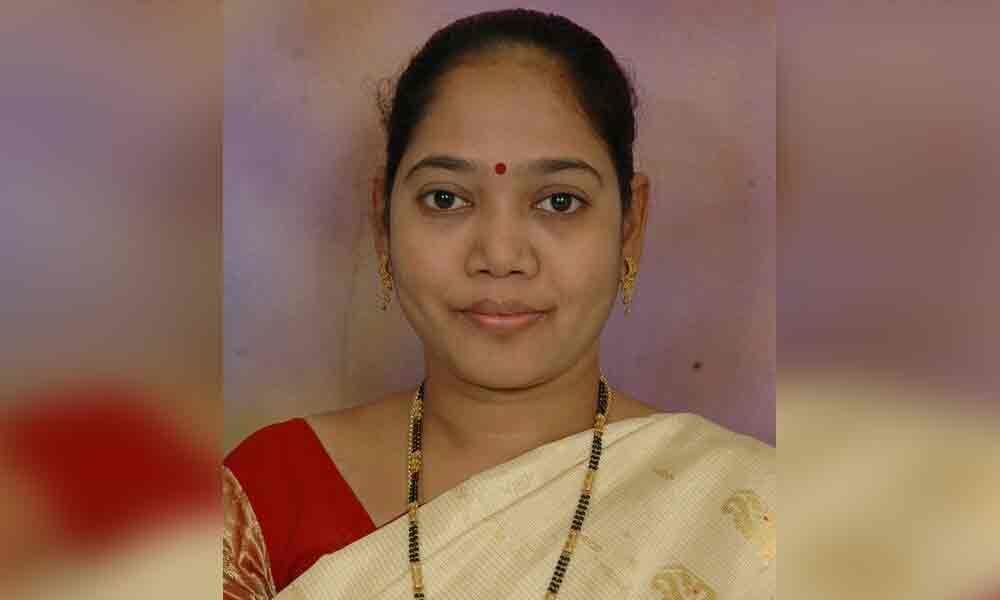 Prathipadu MLA Mekathoti Sucharita (SC) is the third person from the district got home minister post. She is the first woman home minister after bifurcation of the state. She was loyal to Y S Jaganmohan Reddy from the beginning and actively participated in the party programmes and Praja Sankalpa Yatra.

Her husband Daya Sagar, who is an IRS officer, encouraged her to join politics. "It is a challenge to her to check ganja smuggling, eve-teasing, corruption in police department and increasing road accidents on the highways," a senior leader said. In the combined state of Andhra Pradesh, Sabitha Indira Reddy got home minister post in the late Dr Y S Rajasekhar Reddy's Cabinet.