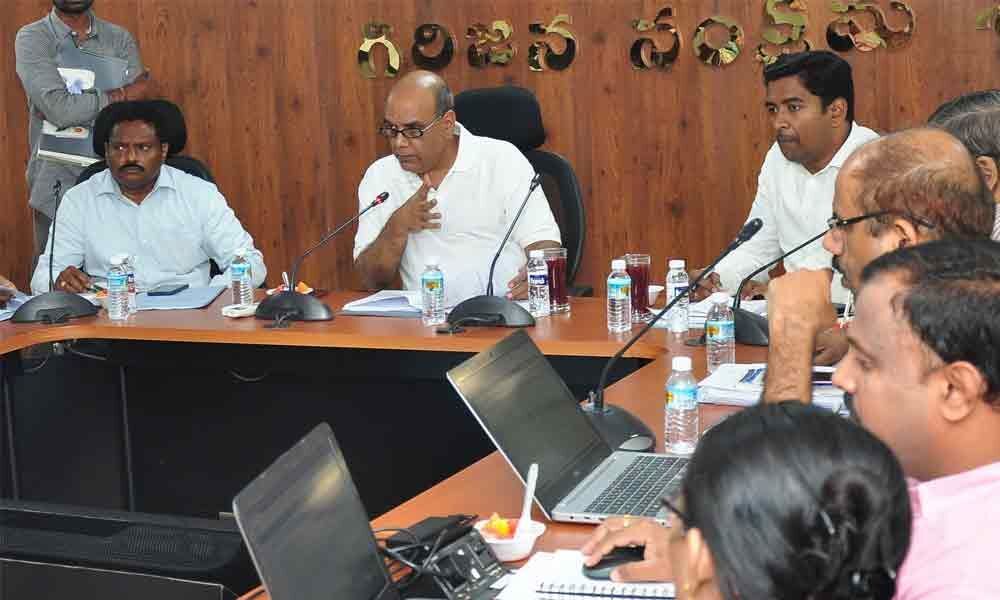 On the occasion, Principal Secretary, RP Sisodia said that the department has responsibility to provide better facilities in the schools.

The officials were also instructed by him to supply new beds and clothing for students in the hostels as soon as possible. He asked the officials to inspect the buildings of the Ashram schools and make the necessary repairs.

Similarly he instructed them to identify the schools which sufer due to inadequate facilities of drinking water and toilets and to take steps to solve such problems.

All the schools should be equipped with fiber network, computer labs, dual desks, bunk beds, he said and suggested them to provide beds if the supply of bunk beds are not possible in schools.

RP Sisodia directed them to take steps to increase educational standards in tribal welfare schools. He said that there is also a need to focus on the lack of teachers.

In order to increase the number of students in the new academic year, we need to take appropriate steps to rejoin the children who are away from the education in tribal villages, he added.