Kalyandurg to witness a triangular fight 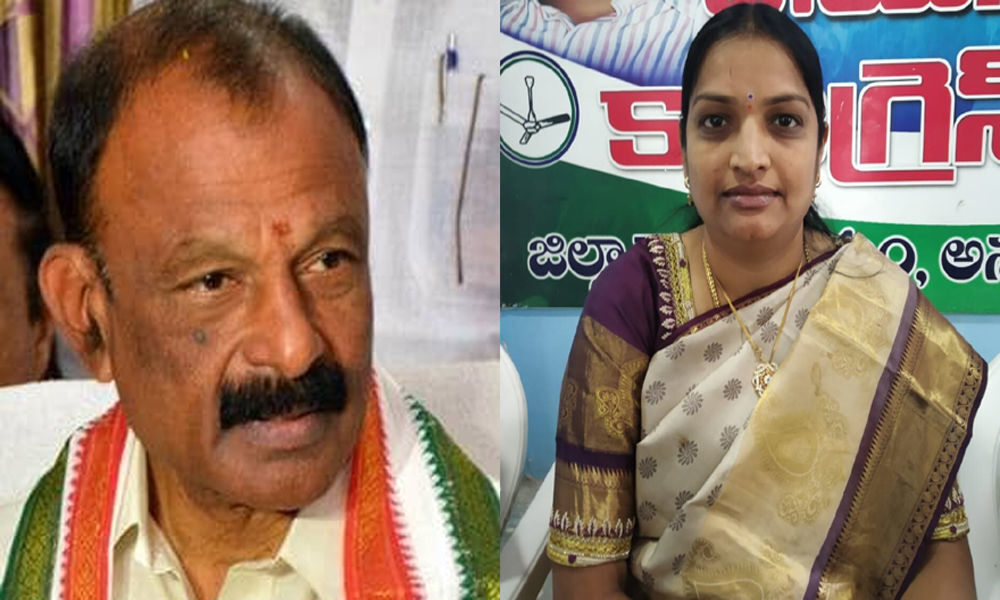 Kalyandurg Assembly constituency has a total population of 2,80,192 and 88.46 per cent of its voters live in rural areas and 11.54 per cent in Kalyandurg town.

Kalyandurg (Anantapur): Kalyandurg Assembly constituency has a total population of 2,80,192 and 88.46 per cent of its voters live in rural areas and 11.54 per cent in Kalyandurg town.

The scheduled caste population is 18.14 per cent and ST population 3.35 per cent. There are 235 polling stations in the constituency. The voter turnout in 2014 election is 86.07 per cent in Assembly and 85.42 per cent in Lok Sabha election.

In 2014 elections, the YSRCP polled 41.45 per cent vote while TDP candidate Hanumantharai Choudhury polled 54.73 per cent votes. In 2019 elections, sitting MLA Choudhury has been sidelined and the ticket has been given to a new face Madineni Umamaheshwara Naidu.

This seat was originally given to Amilineni Surendra Babu, a well known local TDP leader and reportedly changed in the last minute at the intervention of MP Diwakar Reddy.

He had served as Revenue Minister and also Agriculture Minister during the Congress regime. He brought in special funds to develop roads and local civic infrastructure.

PCC chief Raghuveera Reddy did not contest Assembly elections in 2014 as Congress party weakened in the State following bifurcation. Sensing ignominious defeat, he withdrew from electoral fray and campaigned for those who contested on Congress ticket.

Prior to 2009, he was representing Madakasira constituency. Now all eyes are on Kalyandurg constituency for one reason. There is a rumour that TDP fielded a weak candidate only to facilitate the victory of Raghuveera Reddy as the Chief Minister as he wanted the latter in the Assembly.

However, unfazed by the denial of re-nomination by the party high command, Choudhury also filed his nominations as a TDP candidate. He is likely to withdraw his nomination in the last minute.

The BJP and the Jana Sena parties hardly have any presence in the constituency. Jana Sena does not even have even a district party committee constituted so far and has no organisational structure.

The YSRCP has fielded Kuruba Ushasri Charan as the party candidate. The constituency will witness a triangular fight as the Congress Party may be weak but Raghuveera Reddy is strong in the constituency.