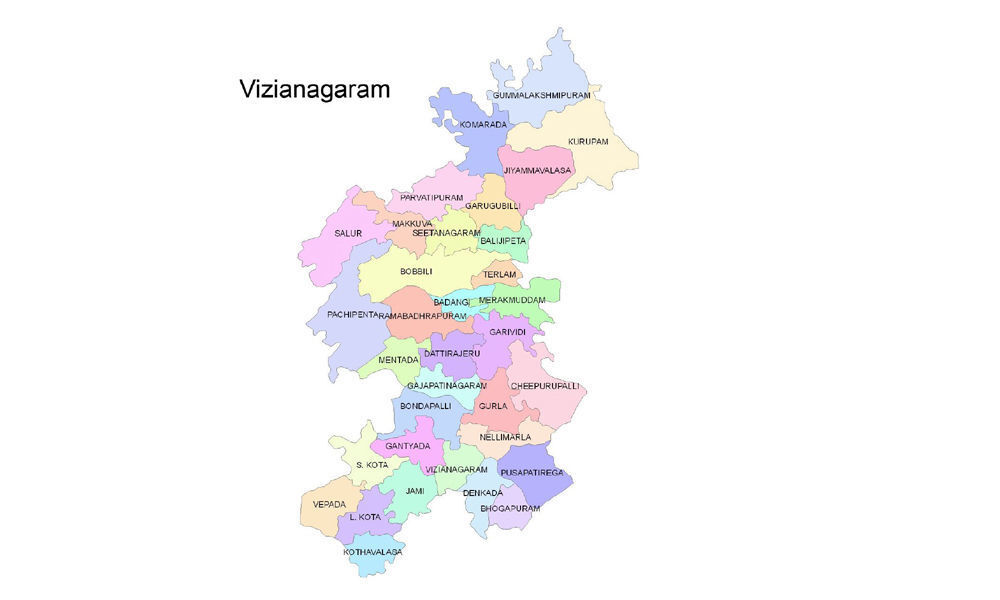 Gajapaathinagaram (Vizianagaram): Internal bickering and opposition from local leaders and cadres are constraining the ruling TDP from deciding its can...

Gajapaathinagaram (Vizianagaram): Internal bickering and opposition from local leaders and cadres are constraining the ruling TDP from deciding its candidates for many Assembly constituencies in the district.

The party has not yet finalise nominees for Nellimarla, Gajapatinagaram and Vizianagaram in this district, which has nine Assembly seats in total. A recent meeting of local party leaders by the party senior leaders in Amaravati to decide candidates proved futile. Except S.Kota (K Lalitha Kumari), Parvathipuram (B Chiranjeevulu), candidates for no other seat have been announced by TDP so far.

Aditi Gajapathi Raju, daughter of senior leader P Ashok Gajapathi Raju, is likely to contest from Vizianagaram in place of M Geetha. If Aditi is fielded from the district headquarters, the outgoing candidate M Geetha may join YSRCP, with whose leaders she had been maintaining cordial relations.

Gajapathinagar is proving to be a tough nut to crack for the TDP high command as local leaders are seriously opposing the re-nomination of sitting MLA K A Naidu. Hence the party again called the local leaders to Amaravati where Yanamala Ramakrishnudu interacted with them to elicit their opinion.

MPTCs, ZPTCs and mandal party presidents also attended the meeting held by Yanamala and expressed their displeasure with Naidu's candidature. Unable to take a decision, the party has asked Ashok Gajapathi Raju to deal with the issue. He will now look into the all profiles and will report to the party high command which will take a decision in a day or two. Now the leaders of Gajapathinagaram are eagerly waiting for the decision of Ashok Gajapathi Raju.

Similarly, senior party leader and six-time MLA P Narayanaswami Naidu is facing stiff resistance from local cadres in Nellimarla. Here too the party kept the decision in abeyance. In Kurupam, the SC reserved constituency currently held by YSRCP, the ruling party is unable to zero in on a strong candidate so far.

In Chipurupalli, former minister K Mrinalini, who is facing opposition from local party leaders, is seeking ticket to her son Nagarjuna. The party is yet to decide on the issue. A senior party leader of Vizianagaram said it would be cleared in two or three days or the names would be revealed after the release of the names of YSRCP.