Here is good news for people of kadapa as they can have hub of entertainment coming up as Momillapalli area which is located just in 3KM distance from Kadapa city going to be transform as Nagaravanam (Forest City) very soon.

Kadapa: Here is good news for people of kadapa as they can have hub of entertainment coming up as Momillapalli area which is located just in 3KM distance from Kadapa city going to be transform as Nagaravanam (Forest City) very soon.

According to the sources this will be inaugurated by the chief minister YS Jagan Mohan Reddy during his visit in Kadapa schedule to be held 1st week of June. Mamillapalli is a small hamlet situated under the purview of Palakonda reserve forest. Earlier forest department has declared Mamillapalli as prohibited area in view of protecting the interest of wild animals.

However during recent visit of Principle Chief Conservator Forest Dr Mahammodh Ilias it was proposed to design Mamipalli as Nagaravanam with the officials are making arrangements under war foot manner.It was also proposed to established a special center for creating awareness over the necessary of protecting wild animals, and importance of developing greenery for maintaining etiological balance. 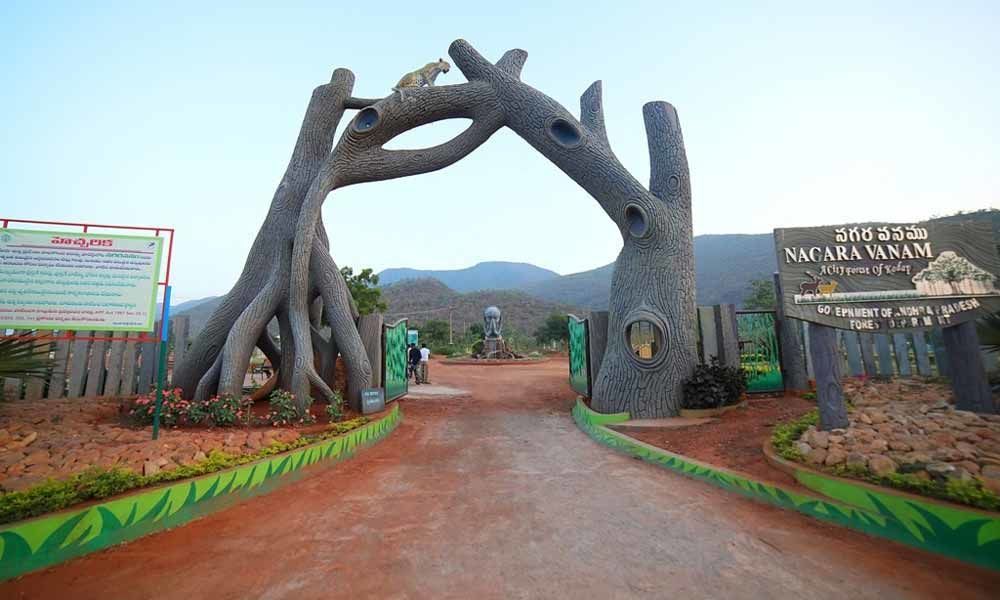 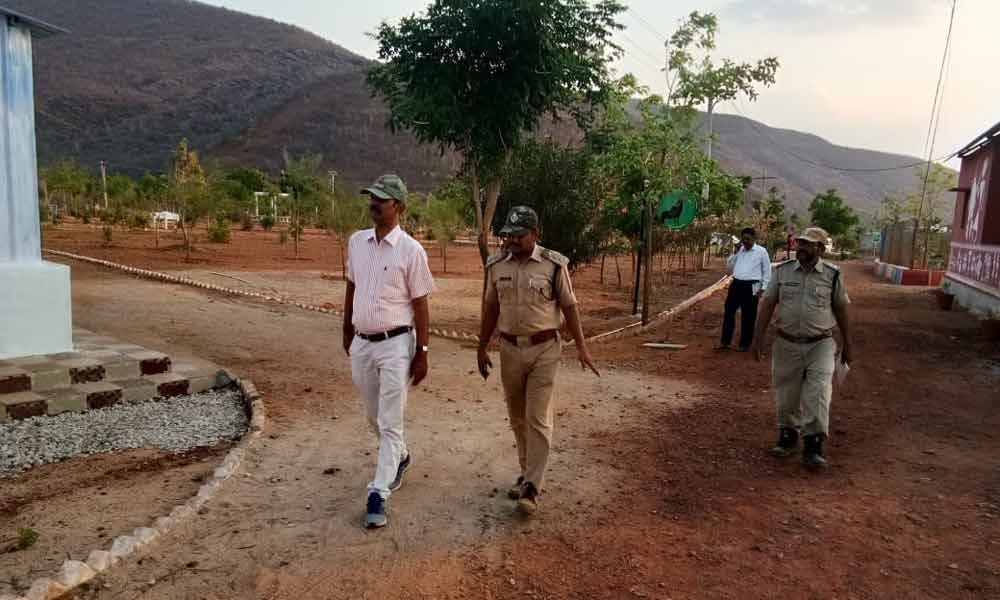 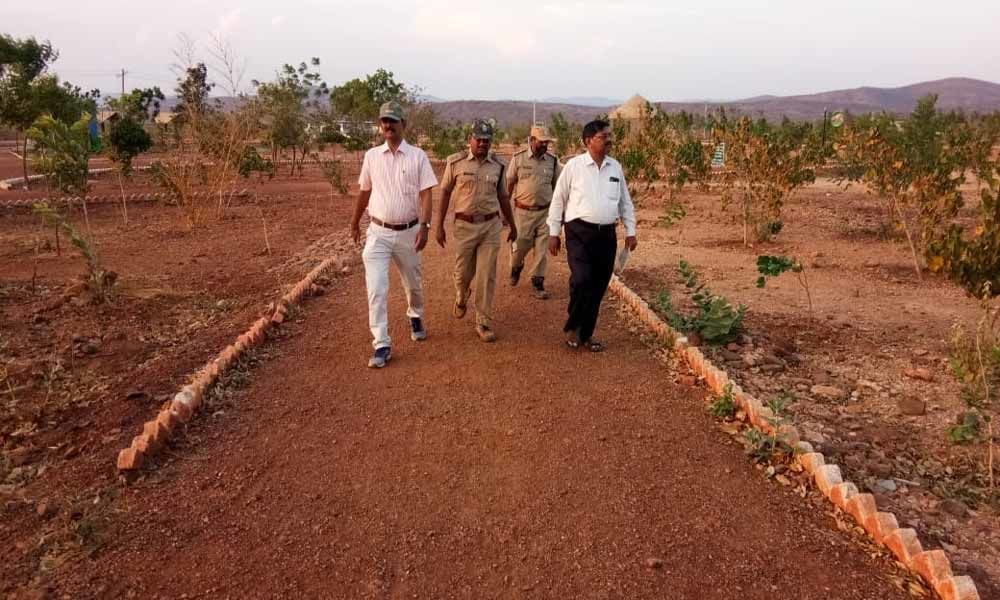 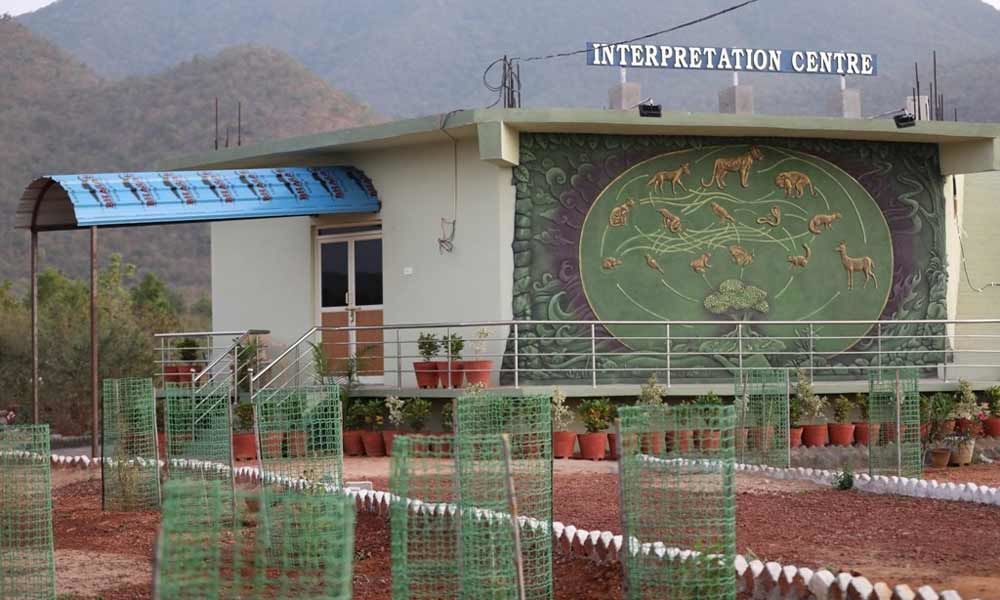 When contacted by Hans India District Forest officer M.Siva Prasad said there was a proposal since long back for establishment of city forest in the city. In view of easily visiting the place the government has selected Mamilla palli area for the concept. According to him various entertainment items like children park, watch tower, cycling, walking paths, Yoga center, Nakshatra Vanam, Rasi Vanam, Navagraha Vanam, Vinayaka Patrivanam etc are being established in the forest city. The DFO also said that different kinds of medicinal plants, and traditional plants also bring available in the Nagaravanam in view of creating awareness in the public over necessary of growing this kind of plants at premises of their homes.