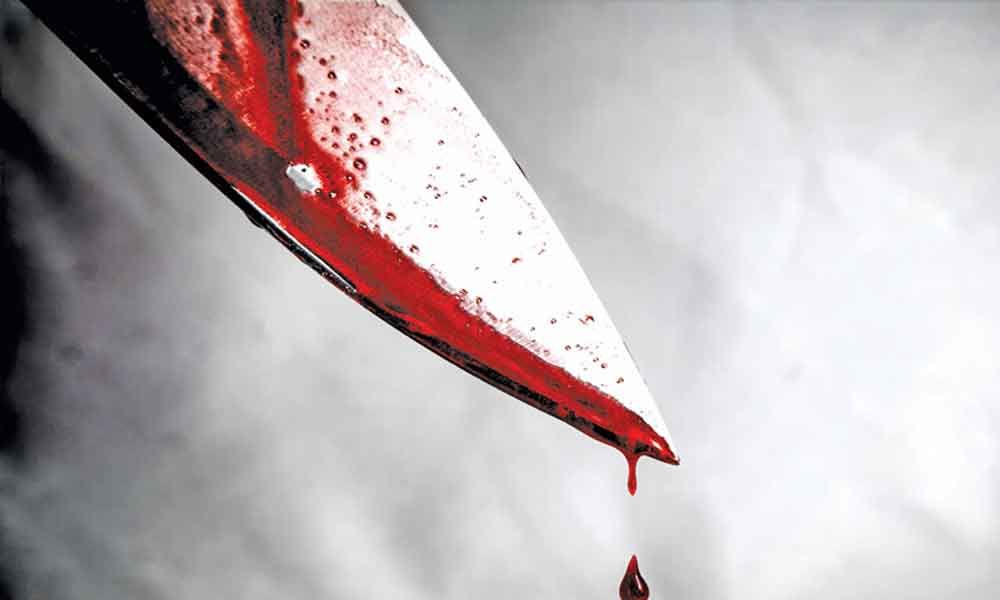 In an incident, a married woman was brutally murdered by her husband over extra dowry in Chittoor district. This crime has happened at...

In an incident, a married woman was brutally murdered by her husband over extra dowry in Chittoor district. This crime has happened at Vanamareddygaripalem village in Kurabalakota mandal.

Going into the details, a woman named Gayathri (28), a native of Kurabalakota has completed her engineering from a private college in Tirupati. While going to college from Tirupati to Madanapalli, she becomes friend with Malreddy, who was an RTC bus driver. Later, the friendship developed into a love affair, and both got married on February 12, 2019, without the concerns of the family members.

The couple lived happily for some time. In this context, Malreddy and his family members started to harass Gayathri demanding extra dowry. With this, she approached Mudivedu police station on September 10, 2019.

Upon receiving the complaint, the police have given counselling to the family. However, Gayathri has gone missing from January 2, 2020. With this, Malreddy has lodged a complaint with Madanapalli Rural PS on January 6th.

On the other side, Gayathri's mother has also filed a complaint with Mudivedu PS against Malreddy and his family members. In the complaint, they stated that Gayathri phoned them on January 2nd and said that she has a life threat from her husband.

During the interrogation, Malreddy confessed the crime that he murdered Gayathri and buried her in the farmland. Over the incident, police have registered a case and are investigating further.