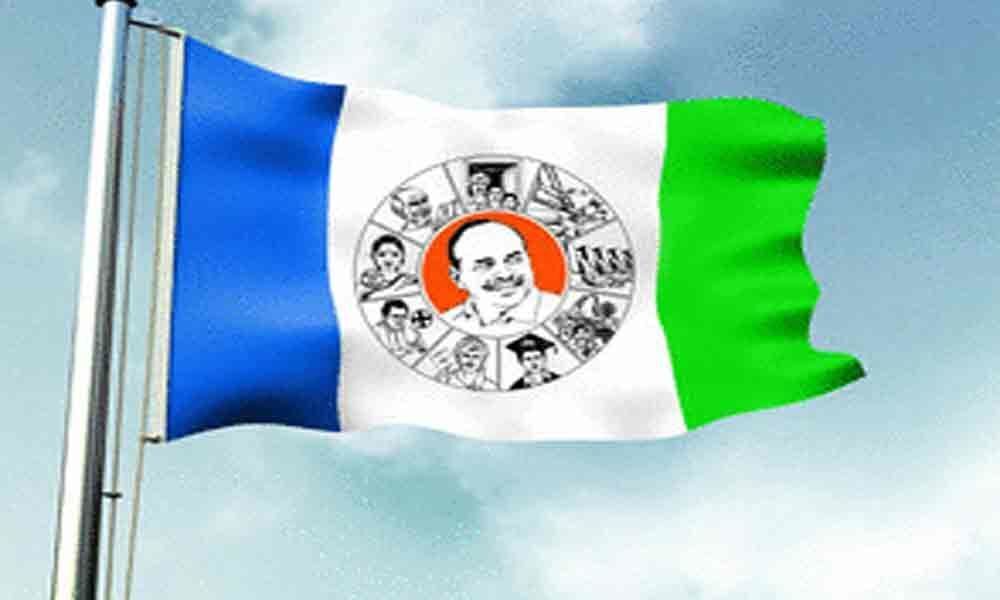 With a landslide victory for YSRCP in the Assembly polls, in which East Godavari shares 14 MLAs, the number of aspirants for ministerial berths is also said to be more in the district.

Kakinada: With a landslide victory for YSRCP in the Assembly polls, in which East Godavari shares 14 MLAs, the number of aspirants for ministerial berths is also said to be more in the district. According to sources, the frontrunners for berths are former minister in YSR cabinet and newly elected Amalapuram MLA P Viswaroop, second term MLA from Kakinada Rural Kurasala Kannababu, known as close aide of Jaganmohan Reddy and second term Kakinada city MLA Dwarampudi Chandrasekhara Reddy.

Among others, second term MLAs from Mummidivaram Ponnada Satish Kumar, MLA from Tuni Dadisetti Ramalingeswara Rao alias Raja's names are being heard prominently. Of these both Kannababu and Raja belongs to Kapu community. Former minister Viswaroop belongs to SC community and Satish Kumar to Agnikulakshtriya (fishermen) community. When contacted Kannababu said that he is aspiring for ministerial berth on his seniority and on community grounds from East Godavari.

But Dwarampudi has a different reason to tell. Being a leader from Reddy community in the district I am not aspiring for ministerial berth, he said. When asked if Jaganmohan Reddy offered him cabinet berth because of his proximity with him, the Dwarampudi said even then also he will refuse.My first priority is to develop the constituency as Smart City and to fulfill the promises made to people at the time of elections, Dwarampudi clarified.