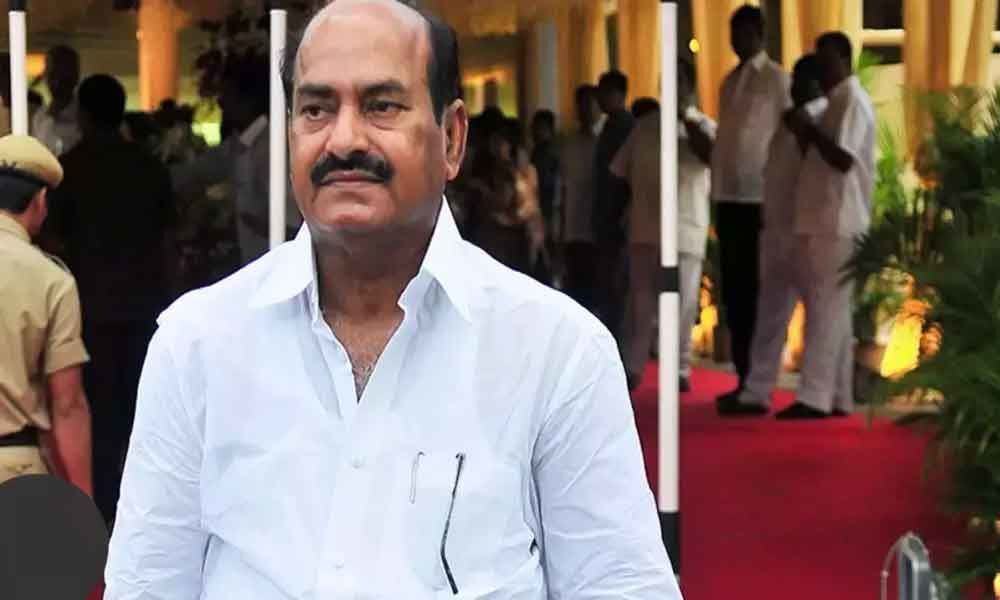 The TDP leaders have gathered for a review meeting at CM Chandrababu Naidu's residence in Amaravati on Monday.

Amaravati: The TDP leaders have gathered for a review meeting at CM Chandrababu Naidu's residence in Amaravati on Monday.

Speaking to media, Anantapur sitting MP JC Diwakar Reddy predicts that the TDP will definitely win in the elections and Chandrababu Naidu will again become the Chief Minister of the state.

He said the people know how hard Chandrababu Naidu worked for the development of the state. The TDP supremo has introduced nearly 120 welfare schemes. Chandranna Pasupu Kunkuma, old age pensions are the schemes which will get votes and bring back the party into the power.

JC said the welfare schemes that Chandrababu Naidu introduce are nowhere in other states. He has also responded regarding the elections expenditure in his style and made interesting comments.

For the recent elections in AP, each candidate has spent Rs 50 crore, when all the parties are compared then it cross Rs 10,000 crore, MP JC Diwakar Reddy said.

He said that all political parties candidates have spent the corruption money in the elections.

MP JC made sensational comments that even the public has asked Rs 2,000 for each vote. In the coming elections, it's nothing wonder to hear Rs 5,000 for note for vote. In these five years, there must be initiations taken to reduce the election expenditure.