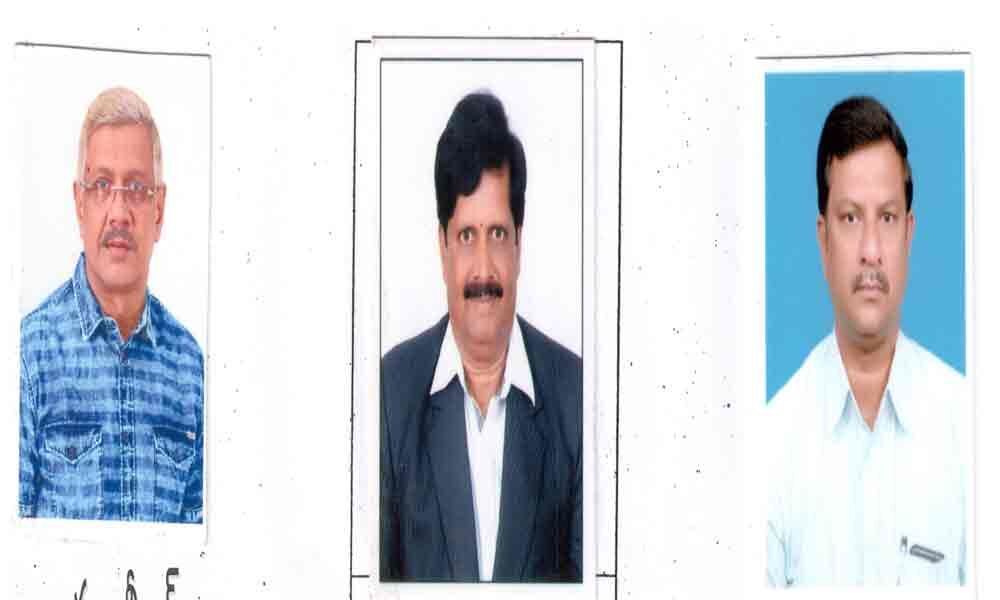 Kakinada: New office bearers have been elected for the voluntary organisation Badam Balakrishna Eye Bank managed by Kakinada Eye Foundation. The eye bank in the last 12 years has been extending services to poor and needy on eye problems and fixing carnies to get vision by collecting the carnies from dead persons after obtaining consent of their kin.

The newly elected are Dr Ravula Sriram of Nayana Eye Hospital of Kakinada as chairman. Dr Sriram was also associated with service organisations like Rotary International.