Nine arrested for taxi owner in murder case in Kadapa 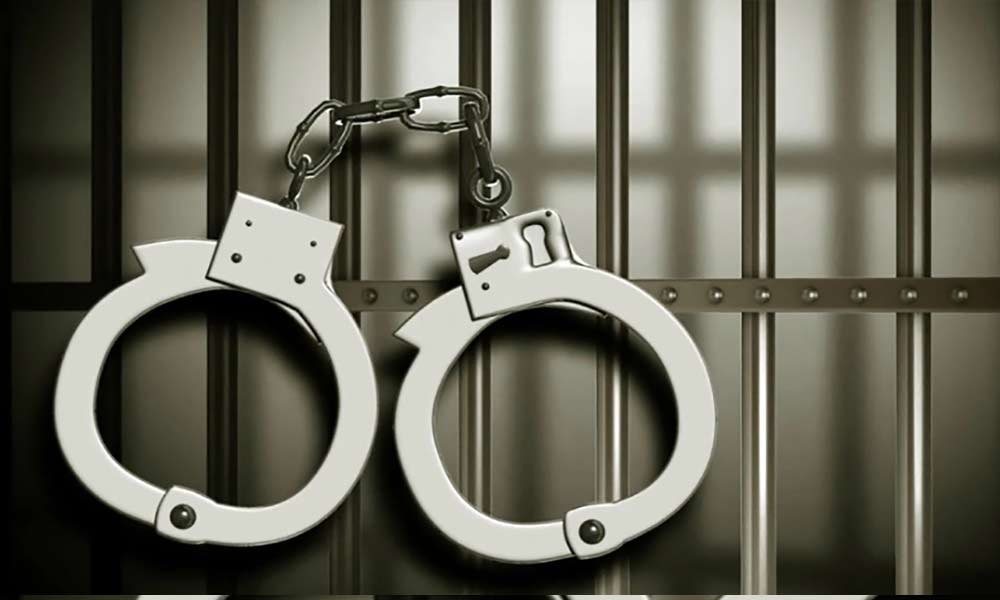 Kadapa: Police arrested a 9-member gang allegedly responsible for killing one person K Nagaraju in Brahmamgari mandal in the district on March 29.

Addressing press conference here on Tuesday, Mydukuru DSP Vijayakumar said that prime accused in the case A Srinivasulu Reddy allegedly opened fake accounts related to Prime Minister Fasal Bhima Yojana and had drawn the amounts in a big way from the banks.

Meanwhile, K Nagaraju, a resident of Malepadu village, who was giving a car on rental purpose brought the issue to the notice of Human Rights Organisation convener and the police registered a case against Srinivasulu Reddy.

Subsequently, bank authorities recovered the amount from the culprit. This led to a dispute between Reddy and Nagaraju. Reddy along with third accused M Prasad hatched a conspiracy to eliminate Nagaraju.

The duo hired professional killers from Proddaturu town. On March 29, they boarded the car owned by Nagaraju and proceeded to Brahmamgari Matham mandal. In that night, they brutally attacked him with iron rods and stones and killed him before fleeing from the spot.

Brahmamgari Matham police registered a case and they arrested the accused at Rajiv Gandhi National Park in Yerraguntla town late on Monday night.