PM to address meetings in AP on March 29, April 1 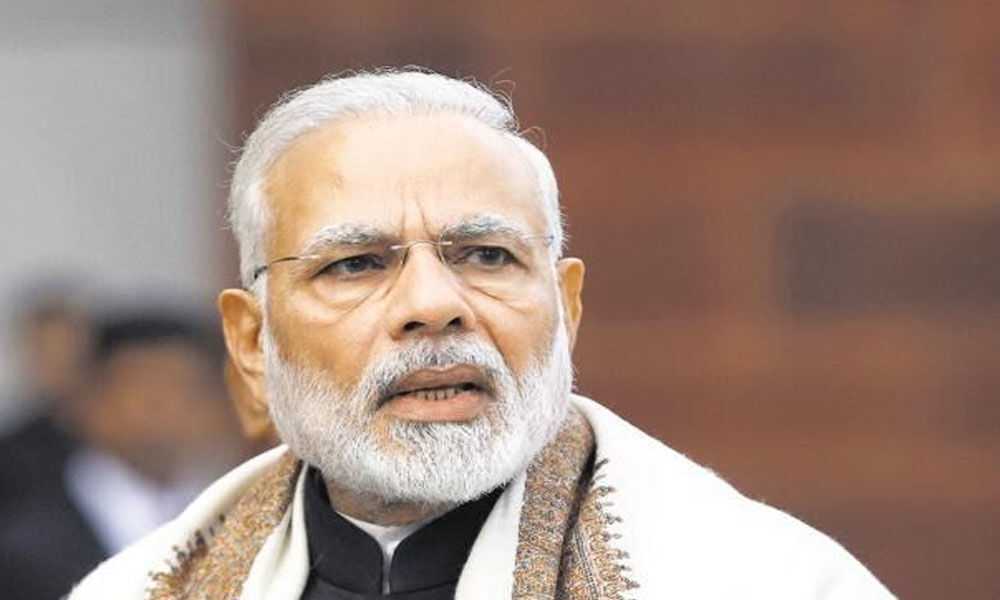 Speaking to mediapersons here on Sunday, he said that Union Minister Piyush Goyal would release the AP BJP manifesto on March 29.He said that they would lodge a complaint with the Election Commission against the TDP about its cash politics. He said that the TDP gave tickets to candidates who can spend Rs 70 crore for MP seat and Rs 25 crore for MLA seat.

The TDP was spending Rs 6,000 crore during the elections, he alleged stating that the currency notes in the denomination of Rs 2,000 vanished in circulation for the last several days. He said that bank transactions should be monitored by the Election Commission.