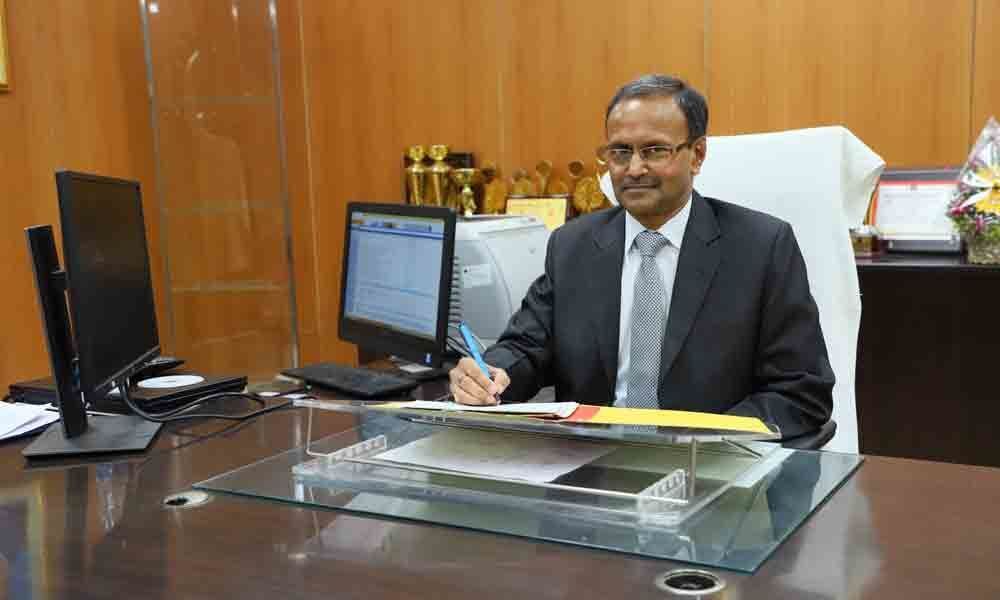 After assuming charge, the new incumbent has said that the production from Nagayalanka, Bantumilli, Billakurru oil and gas fields will be fast tracked for early monetisation without compromising in health, safety and environment. measures.

New technologies will also be introduced to exploit hydro carbons from new and ageing oil and gas fields. Social service activities under Corporate Social Responsibility will also continue, he said.

Patel had his BE (Hons) degree in Mechanical Engineering from Madan Mohan Malavya Engineering College, Gorakhpur in Uttar Pradesh. Earlier, he worked in drilling services and headed corporate vigilance wing. He was instrumental in developing well control course of ONGC's Institute of Drilling Technology at Dehradun.

He played key role in establishing well control school at Institute of Drilling Technology in the year 1997. Patel extended his services in ONGC territorial Army units for eight years and worked as captain. He was decorated with Young Engineers of the year Award in the year 1994.