SIT report on land grabbing will be reviewed: MP elect 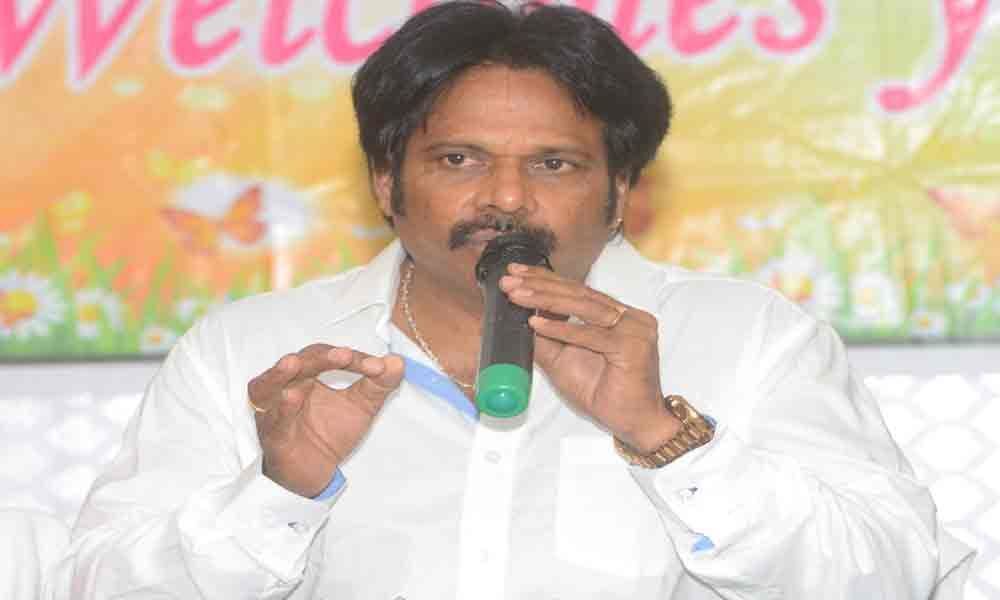 Addressing at the `meet the press programme' on Tuesday, the MP-elect said that the SIT probe is very important as several people lodged complaints as they suffered losses. The new government will review the SIT report and take action accordingly, he added.

Talking about the Special Category Status to Andhra Pradesh, Satyanarayana said that the party president YS Jaganmohan Reddy directed the elected MPs to fight for the SCS. He further said that he would work along with the four TDP MLAs who won at Visakhapatnam East, West, North and South.

There would not be any political rivalry and priority will be given to the basic infrastructure, 24/7 drinking water supply to the last end colonies in the city and bringing more funds from the Centre to Visakhapatnam projects, Satyanarayana said.