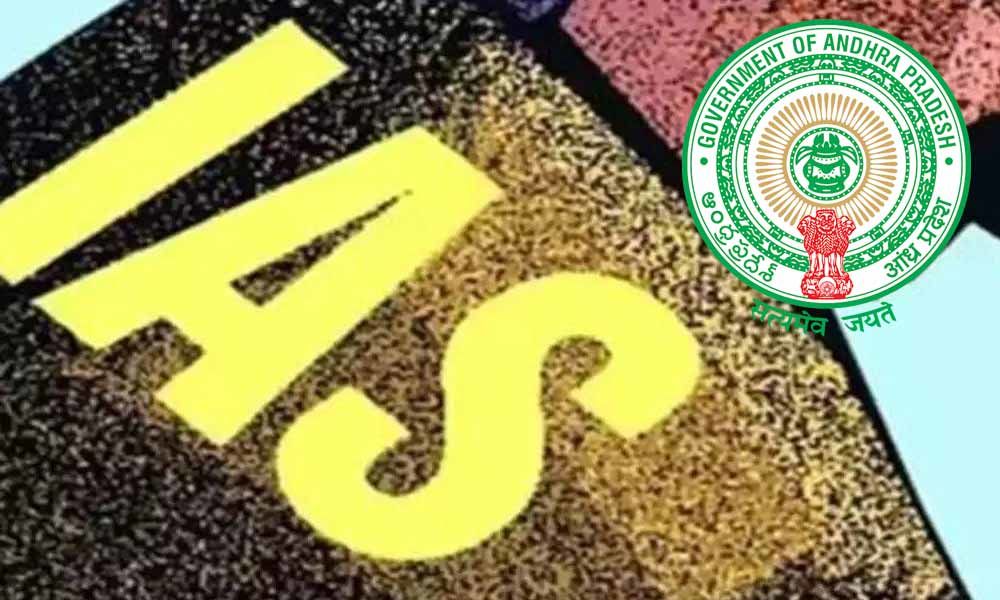 Six new IAS officers who were inducted into AP Cadre are being admitted into the duty, on Friday.

Amaravati: Six new IAS officers who were inducted into AP Cadre are being admitted into the duty, on Friday. The newly inducted officers are including S.Bhargav, B.R.Ambedkar, J.Venkata Murali, A Siri, S.Rama Sundar Reddy and V. Veera Brahmaiah.

Consequent on their appointment to the IAS Cadre of Andhra Pradesh, the six members of Service are admitted into duty in the Cadre of IAS with effect from October 2019, explained Praveen Prakash, Principal Secretary, General Administration Department (Political), on Friday in a GO RT 419.