Sribharat promises to develop Vizag on all fronts 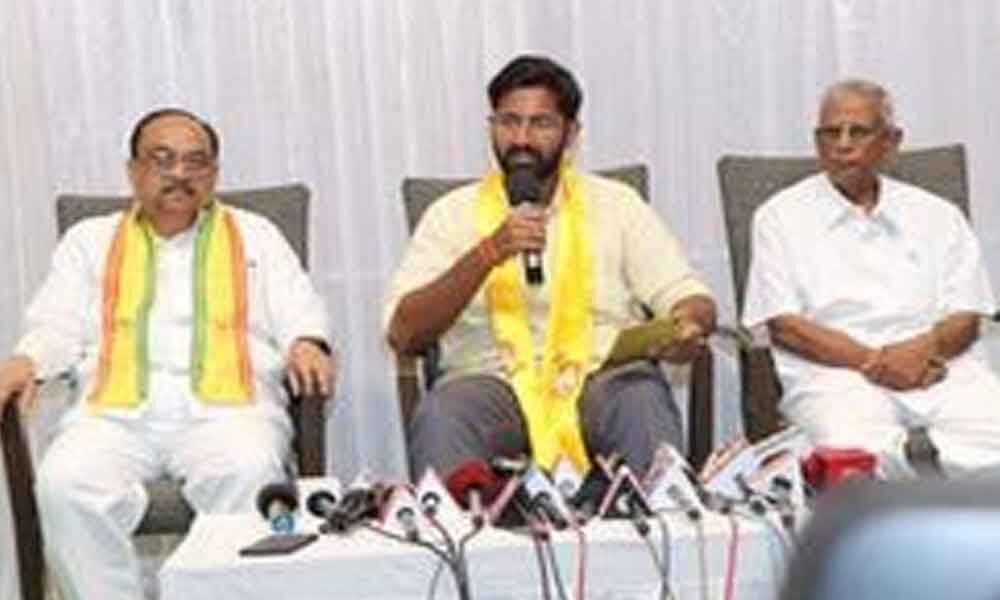 x
Sribharat promises to develop Vizag on all fronts
Highlights

He promised to strive hard for the development of the constituency on all fronts. Increasing the number of beds in King George Hospital, improving the civic amenities and ensuring safety of women were some of the key issues included in the manifesto. Bharat stated that his mission was to make Visakhapatnam a hub for education, healthcare and employment which would make the citizens happy and healthy.

Sribharat mentioned that if he was voted to power, he would be in touch with the officials on a regular basis to ensure they work in tandem towards the development of the constituency. He said that the government would make sure to eradicate drinking water woes in the city as well as in the State. He further added that Visakhapatnam would be made 'Cloud data centre' and also a tourist destination in order to increase the city's economy.