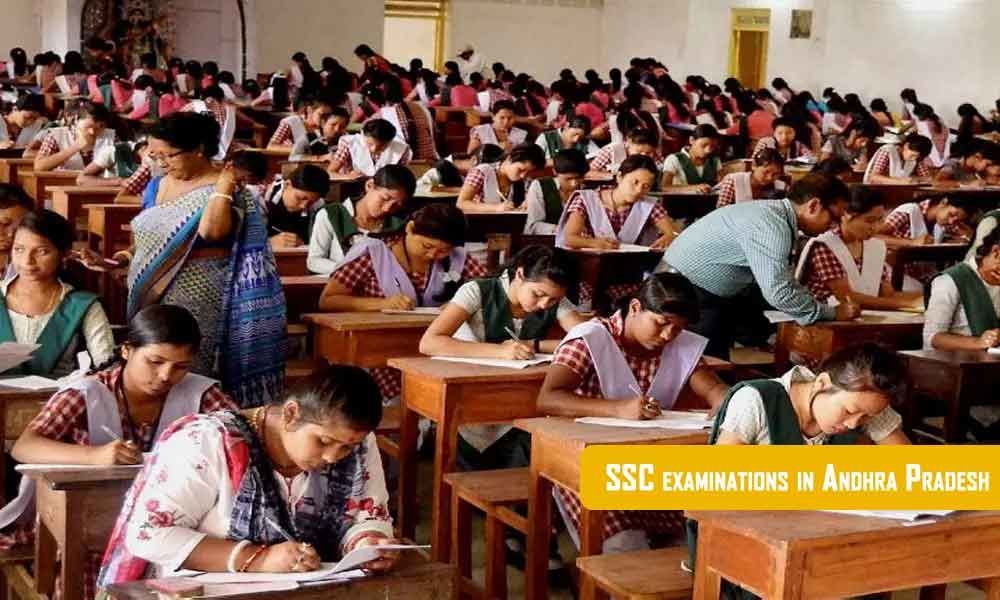 In a big breaking, the SSC examinations in Andhra Pradesh, which are scheduled to begin from March 23 are likely to be postponed due to the local body ...

In a big breaking, the SSC examinations in Andhra Pradesh, which are scheduled to begin from March 23 are likely to be postponed due to the local body elections. The election commissioner Ramesh Kumar held a meeting with officials to discuss the availability of resources and staff for conducting elections. In the meeting, the AP SSC examination has come for discussion.

Since the elections and exams have come at a time, it would be difficult to hold both, hence the government is said to be in a position to postpone the SSC examinations as the local body elections have become crucial for the government. However, the official statement is yet to come.

Earlier, the state election commission has released the schedule for the local body elections after finalizing the reservations. The elections would be held on March 21, 24 and 27 respectively.