TDP to conduct Mahanadu on May 28 in Amaravati 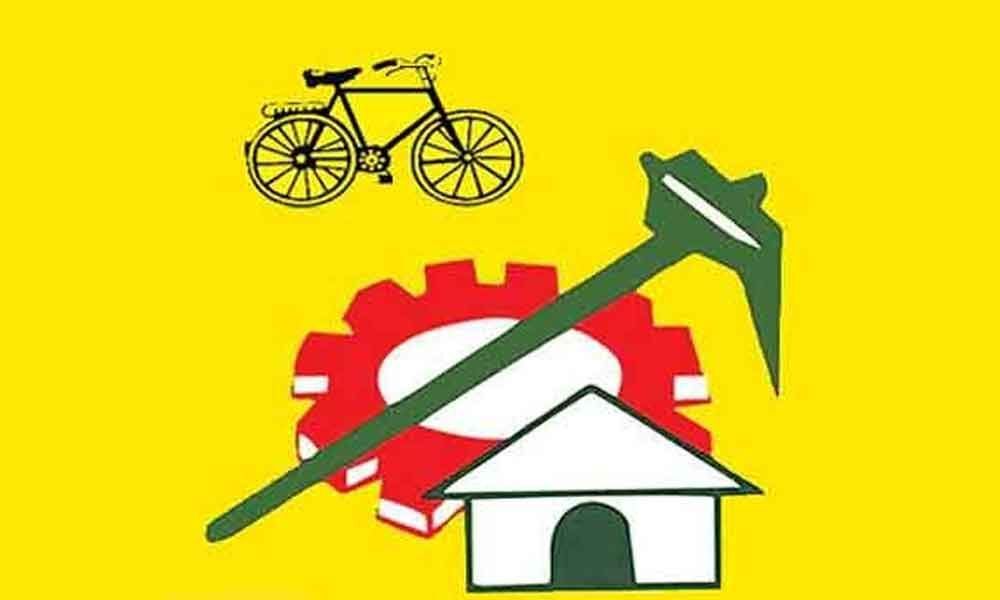 Telugu Desam Party is likely to hold Mahanadu only for one day on May 28.

Telugu Desam Party is likely to hold Mahanadu only for one day on May 28. Normally TDP holds three day conclave to assess its performance in last one year, pass various resolutions on Econimic situation in the state, Agriculture, Industry Law and order etc and also adopts calender of events for next one year.

The three day conclave begins on May 27. On May 28 which happens to be birth anniversary of its founder President NTR celebrations are held on grand scale.

The party starts making arrangements almost one month ahead of the conclave. But this exercise could not be taken up in view of ongoing elections. Since the gap between announcement of results and date Mahanadu is too short it is likely to hold massive public meeting on 28th in Amaravati.