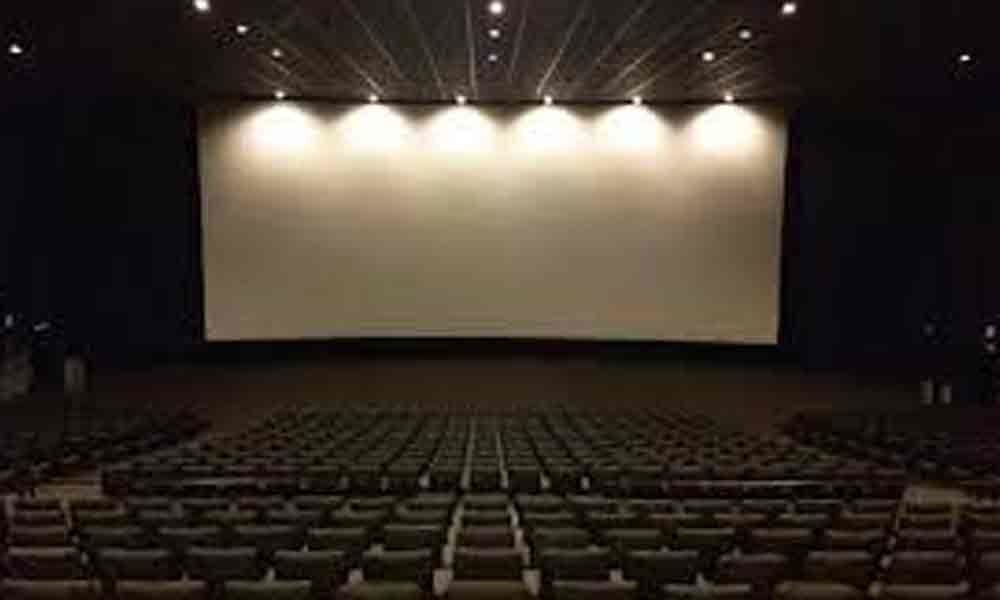 The DYFI leaders alleged owners are not allowing the audience to carry outside food items into theatres and selling snacks and beverages at high prices.

Tirupati: Based on the memorandum submitted by the DYFI district secretary S Jayachandra and president Sandeep few days ago regarding movie theatres violating government orders, the 4th Additional District Judge G Ramgopal held a meeting with theatre owners and officials of the Municipal Corporation of Tirupati (MCT), Labour and Police departments here on Friday.

The DYFI leaders alleged owners are not allowing the audience to carry outside food items into theatres and selling snacks and beverages at high prices. Also, collecting parking fee from two and four-wheelers. Replying to judge's question, theatre owners stated that they are not objecting audience from carrying outside food into movie hall.

He instructed management of theatres to sell snacks and beverages for MRP only and to maintain price list board in all theatres in future. To a question, theatre owners informed the judge that they are selling tickets as per the government rules. He warned them not to collect vehicle parking free from audience. Judge has instructed the officials concerned to submit a detailed report to him by June 29.