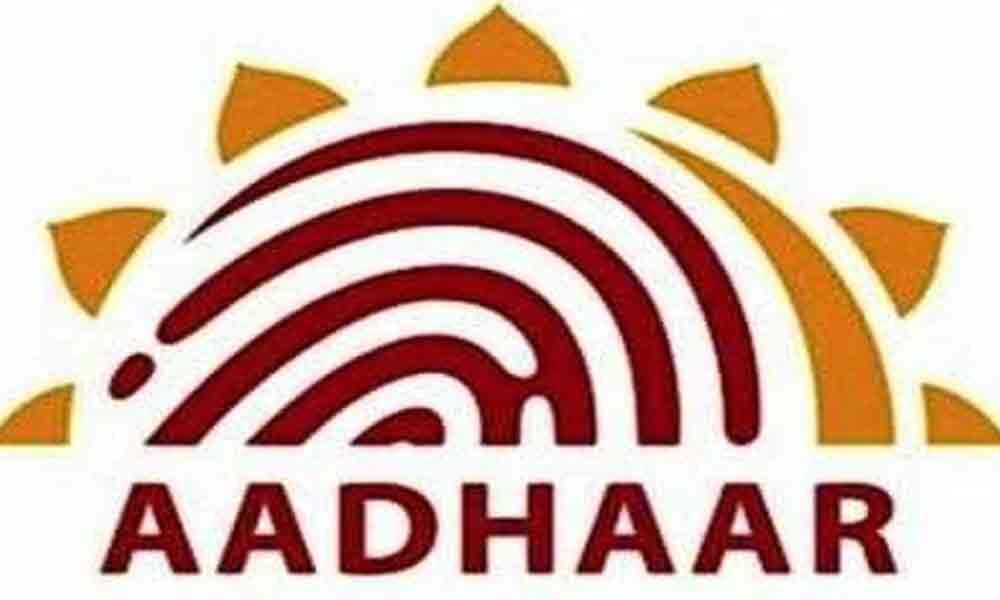 Most of the Mee Seva centres in the district are not providing services currently giving nightmarish experience to the people to update their Aadhaar cards or to get new cards.

Nellore: Most of the Mee Seva centres in the district are not providing services currently giving nightmarish experience to the people to update their Aadhaar cards or to get new cards. Only very few are now taking up fresh enrolment and updating of the data.

The government had recently roped in banks and post offices for the task, but they also fail to cater the needs of the people.There are, in fact, 483 centres in the entire district for taking up Aadhaar enrolment and updating the data.

But out of these centres, only 50 are now providing services to the people. AP Online has 10 Common Service Centres, 376 Karvy centres and 94 centres at post offices in the entire district. Recently, some banks were also engaged for providing instant services where a large number of applications are pending.

Because less number of Mee Seva centres are providing Aadhaar services, people are relying on post pffices and banks where they fail to get the things done on time. Aadhaar has become mandatory for many activities and to get benefits from the government departments. Since there were many mistakes in the data at the time of initial registration, people are making rounds to different places to make corrections in their cards.

"Staff members at busy bank branches and post offices are not showing much interest in the activity and are asking the people to visit again in the evening hours or on some other day. People have to again to visit the branches which becomes a burden for them. Some people are waiting till evening for the services," said K Venugopala Rao from Kodavalur.

Still, very few centres in mandal headquarters are providing services as the government felt the activity has almost been over after simple enrolment. But, the real problem is surfacing as where are occurring in the cards regularly. Some unauthorised centres are also entering wrong data based on oral information given by the illiterate people who ask for corrections in Aadhaar which is becoming problem after sometime.

In fact, updating data in the card is also not so easy since it requires certification from concerned revenue authorities or by a Gazetted Officer. They have to submit the application at the Mee Seva/Post Office/Bank for corrections. At some centres, equipment for photographs, fingerprints and eye scanning are not working. So, these problems also impact the registration or updating process.

After some time, UIDAI sends a message to the contact number of the person mentioned in the card for downloading the revised Card which takes around 2-3 weeks. Still, they are getting errors in the data due to the negligence of the centres where they enter details with typographic errors.