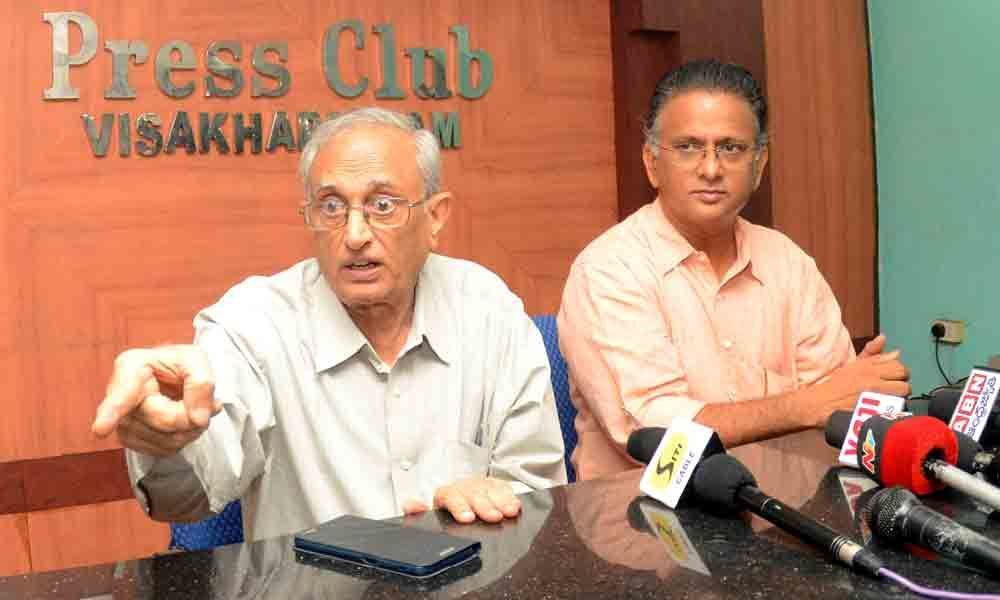 Former Union Secretary EAS Sarma, who was also present, expressed concern over plummeting groundwater levels. He pointed out that people of the region were facing severe water shortage as several water resources had dried up. Though efforts were made earlier to improve the situation, they failed to yield any desired results, he pointed out.